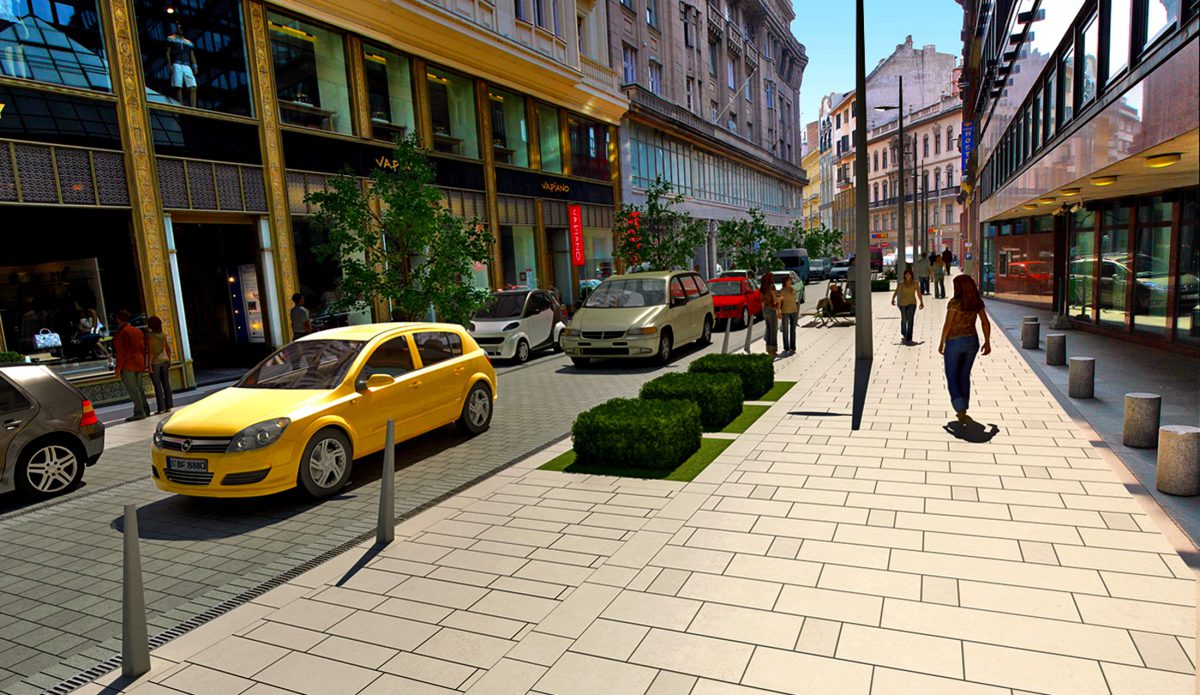 EU-Line does not have a website and has shown no efforts to seek publicity in other ways either. Now, however, the company would have a chance to share a real success story.

Direkt36 has recently published a story about EU-Line, showing that the company has accumulated – partly as member of several consortia – state contracts worth at least HUF 6.4 billion (EUR 21.3 million) since its creation in 2011. The company received the vast majority of these contracts from the municipality of Budapest’s 5th district during the last three years of Antal Rogán’s term as mayor.

The article revealed that the company’s owner, András Bódis, who had not had serious experience in running businesses or executing major construction projects, still works as a hotel employee, despite his company’s success.

The investigation also showed that there are several indirect links between the company and János Borzován, a businessman with a long history in construction business. Bódis and Borzován confirmed that they know each other but they also claim that their relationship has nothing to do with EU-Line’s activities.

“I founded EU-Line not with the purpose of making a living but as an investment because I saw an opportunity to be present in a certain area of the construction industry”, Bódis wrote in a comment for the previous article. He also claimed not to have taken any money out of EU-Line yet.

EU-Line’s latest annual report showed that no dividend was paid to Bódis from last year’s profit either.

The report does not reveal how much of last year’s revenue was coming from state sources. In a comment for the previous article, Bódis said that EU-Line is working for private companies as well but he declined to provide details of these works. He said that he could do this only with the permission of their clients and he suggested that he was not inclined to contact them regarding this matter.

Downtown billions
More in this project 
Direkt36.hu uses cookies, by clicking ‘Got it’ you accept this procedure.
If you need more information on cookies we use, how you can delete or block them, please, see our Privacy Policy.
Got it