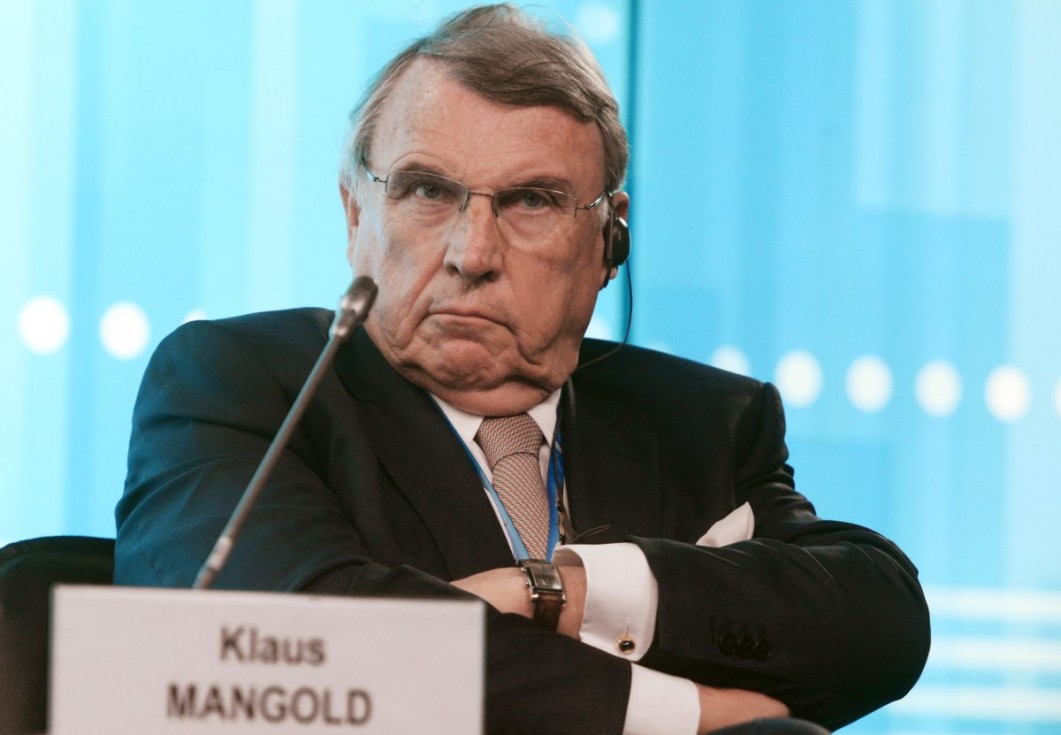 It was at the beginning of last summer when we decided about digging deeper in the Russian-Hungarian relations. Even though there have already been thorough articles in this topic in the Hungarian media, we thought this matter is so important that it is also worth for us to look into it.

First, at the beginning of the summer I finished my last article about the Jeremie funds (this series was co-authored by me and Bálint Fabók), and then I started to deal with the Russian topic. The first phase of the work consisted of meeting with several analysts and politicians who had knowledge about the Russian-Hungarian relations and were open to talk about it. They elaborated in details about the interesting turns in the bilateral relations since the Gyurcsány-government.

The name of Klaus Mangold came up regularly during these discussions. The sources described the German businessman as a mysterious motor behind the Russian-Hungarian relations. One of my discussion partners talked only about Mangold, and he answered with Mangold’s name to all of my questions.  Even though some Hungarian articles already published stories about Mangold, there has not been written any comprehensive portrait about him yet. This is how the idea was born to present his Hungarian activities in the past years.

We found out that Mangold had already contacts with the first Orbán-government, because as one of the leaders of Daimler he negotiated with Fidesz politicians about the modernization of MiG-29 fighter jets at the end of the 1990’. Then I got stuck for a while because some of the governmental sources declined to provide further information. Former industry minister Szabolcs Fazakas who worked together with Mangold at Daimler was rather grumpy with me.

Unexpectedly, a governmental official helped me out with important and useful information about Mangold’s activities. The discussion with this source lasted about half an hour but I could use almost every sentence later in my article. I learned from him that it was Mangold who organized the secret meeting between Viktor Orbán and the head of Rosatom where the fate of Paks was sealed. I was so excited that I could hardly take notes.

To continue our investigations, we need your support! Invest in democracy, become a supporting member now!

I received great information also from a foreign source who examined Mangold’s activities on behalf of other investors. True, I had to handle all these strictly as background information because he did not wish to appear in the article in any way. Luckily, he shared some details which I could verify from other sources too.

However, I did not only rely on those six-seven people who had knowledge about Mangold. I used foreign sources as well, our interns for example helped me gather the most important Russian and German language articles published in this topic. And my editor András Pethő received German company data from one of our foreign partners and these also contained useful information.

Mangold did not react to my inquiries despite my several attempts to contact him through his office.

This turned out to be my first Russian-related article. Three other were published since then, including our inside story of how Orbán became close to Putin.