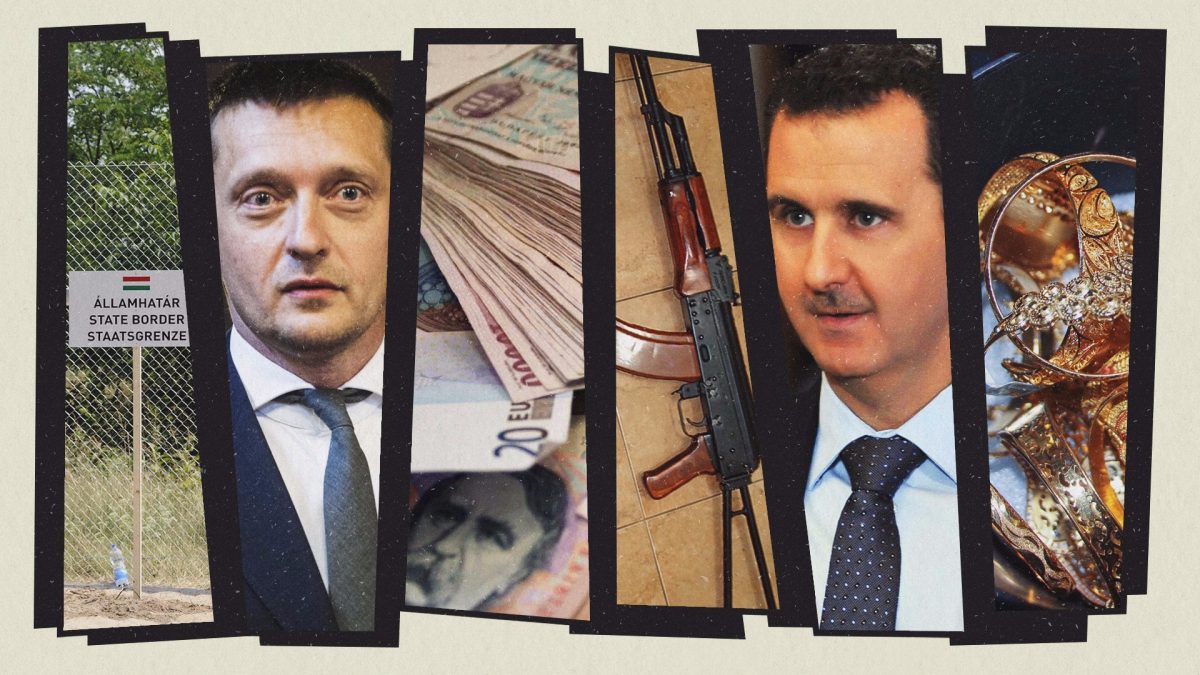 „In those cases, when it turned out that residency permit holders pose security risk, we carried out further investigations and also revoked the residency permits” – said Károly Kontrát, state secretary of the interior ministry in October, answering a parliamentary question from opposition MP Ágnes Vadai.

In her questions, Vadai mentioned several individuals who had been identified as Golden Visa holders in joint investigations by Direkt36 and 444.hu. Among others, they were:

– family members of the head of Russia’s foreign intelligence service (SVR) Sergey Naryshkin;
– a Russian businessman reported to be connected to an organised crime group in Moscow;
– Atiya Khoury, the Syrian dictator Bashar al-Assad’s moneyman, who received a permanent residence permit after he was put on the U.S. Treasury Department sanction list. He is responsible for human rights violations, according to the US.

Although the state secretary was asked about these specific Golden Visa holders, it seems he did not refer to them when he talked about the revoked residence permits.

While Kontrát gave a very vague answer, the Office of Immigration and Nationality provided statistical data about the revoked residence permits, in response to the public information request sent by Direkt36. According to the data, close to 20 thousand people received permanent residence permits through the country’s so-called residency bond programme. Among them, only 16 individuals got their residence permit revoked post factum, in the following months:

As no Syrian citizen appears on the list, it is very likely that the Syrian dictator Bashar al-Assad’s moneyman and his family members still have Hungarian papers. The Office of Immigration and Nationality had already suggested earlier that it was not planning to carry out any further investigation.

However, in the case of Russian citizens identified as Golden Visa holders by the joint investigation of Direkt36, 444 and Novaya Gazeta, it seemed that further investigations are expected. After a closed meeting of the Parliament’s National Security Committee, opposition MPs suggested that the case of Sergey Naryshkin’s family members would be investigated. However, the data sent by the Office of Immigration and Nationality shows that no residence permits were revoked since then.

Earlier, the residence permits of five Russian citizens were revoked. But neither the government nor the members of the Parliament’s National Security Committee mentioned that the Golden Visa holders named in our article were among them.

The law that regulated Hungary’s residency bond program, authorized the Immigration Office to revoke a permit in certain cases. For example, if it turns out that the applicant has given false information or if he/she is banned from the country, or if „factors, which had been the basis of issuing the residence permit, significantly change to such an extent that they would represent an absolute ground for refusal.”

The law creating the Hungarian residency bond program, initiated by Antal Rogán, a powerful politician of the governing Fidesz party and now the head of cabinet of Prime Minister Viktor Orbán, was rushed through Parliament without substantial debate in 2012 and quickly became one of the most controversial initiatives of the Fidesz government.

The most heavily criticized aspect of the program was that foreigners did not invest in the residency government bonds directly but did so through designated intermediary companies with opaque ownership structures, handpicked by the Economic Committee of the Hungarian Parliament, led by Antal Rogán at the time of the program’s creation. Leaked documents show that people close to Viktor Orbán’s top advisor were also involved in the operations of one of those companies.

According to calculations of Transparency International Hungary and the Fiscal Responsibility Institute Budapest, while the companies that sold the residency bonds gained billions of forints on the program, the Hungarian state lost 30 billion forints (93,2 million euros).