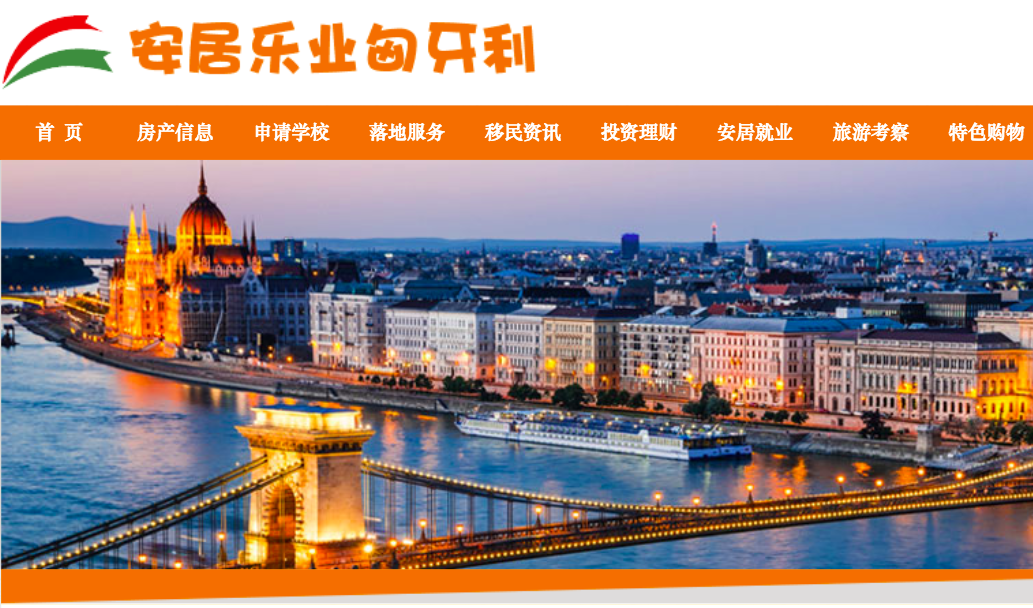 A new Hungarian immigration program is being advertised in China by a company whose owner previously participated in the residency bond program, Direkt36 reported on Wednesday. Following the publication of our article, the ads were deleted from the popular Chinese social media platform on which they had been posted originally.

Since April 21st, Hong Kong’s LSP International has been offering a Hungarian residence permit in exchange for a real estate investment of HUF 25 million in Hungary and a one-time handling fee of EUR 50,000 (HUF 15.7 million). According to the company’s announcement, the program is based on an existing legal rule and its operability is guaranteed by the “the negotiations between immigration lawyers and the Immigration Office about the specific application”.

The program, however, did not seem to be as well elaborated as suggested by the ads. For example, the Immigration Office has stated that it has not signed an agreement with LSP International or with any other company: “[the office] did not and will not give any guarantee. It does not have any legal basis to do that.”

The Government Information Office issued a clear-cut announcement following the publication of the article by Direkt36. According to the Office, “the program is simply a lie, the Foreign Ministry will take the necessary steps against the company in question.” The ministry also confirmed that the state supports no such program, and those that seek to obtain Hungarian papers via real estate investment will not automatically receive neither temporary nor permanent residence permit. According to the Ministry, “the Embassy of Hungary in Beijing has published a notification on the consular information website stating that news in Chinese and Hungarian media according to which Hungary launched a real estate-based resettlement program are untrue. Our Embassy has sent the official Hungarian position to all websites and social media platforms that published the fake news. We requested to end the spreading of fake news and the publication of official information.”

On Thursday afternoon, the company promising Hungarian papers in return for investments replied to the questions we had sent them prior to the publication of our article. LSP International claimed that “it had stopped this activity weeks ago”. We asked when exactly the program was closed and why this was not indicated in the ads until our article was published, but we have not yet received a reply.

LSP International also stated that [the company] “has not developed any real estate-linked immigration scheme in collaboration with the Hungarian government. The article itself quotes the LSP’s own advertisement according to which the scheme is not an official Hungarian government program. In fact, LSP – with not enough circumspection – followed other companies’ existing marketing practices that are based on the immigration laws in force. It is important to note that LSP has terminated this activity weeks ago.

LSP primarily provides assistance to Chinese private investors in searching for and investing in real estate, in applying for residence permits and in other matters. Its activities are carried out in compliance with the Hungarian laws and regulations in force.”