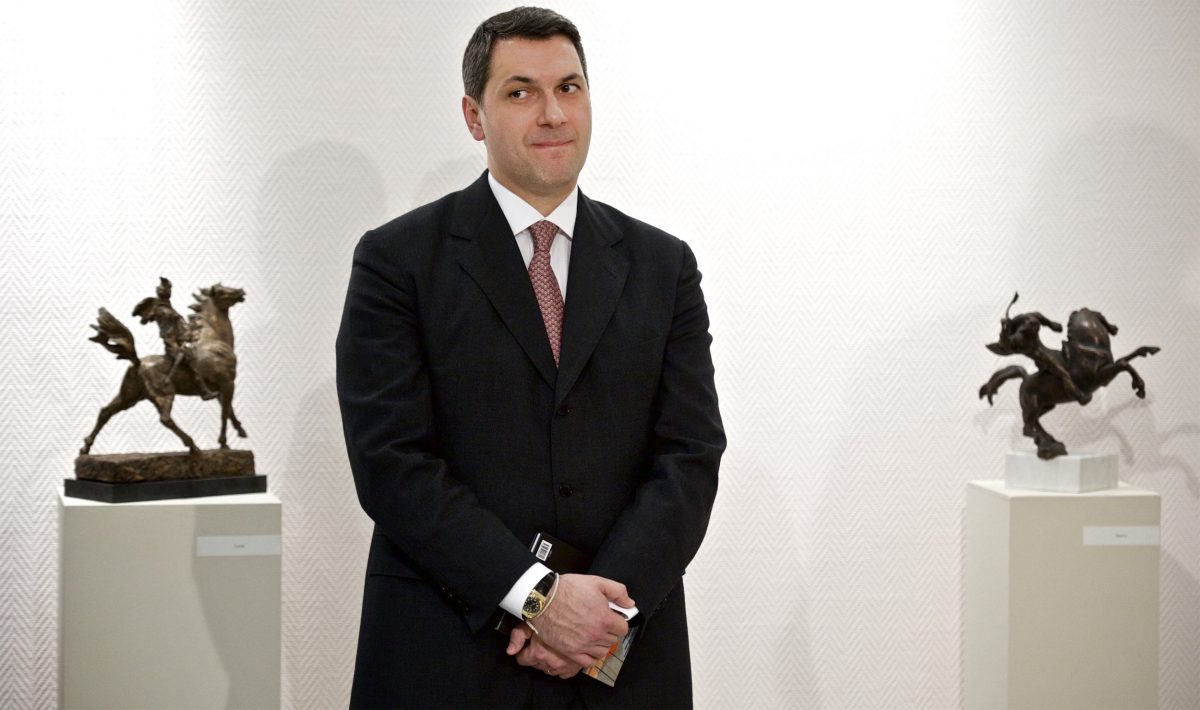 János Lázár, head of the Prime Minister’s Office, had three foreign trips in the previous term of the government which were remarkable for two reasons. The hotel bills were unusually high and what happened on the trips was covered with a lot of secrecy.

A public information lawsuit launched by a reporter of Direkt36 (with the legal assistance of Transparency International), however, produced some details.

Why do these numbers appear high? The 2012-2013 travel figures of the Prime Minister’s Office show that hotel bills of officials in the same position as Lázár did not even come close to the hotel expenses of these three trips.

How many nights? János Lázár spent 2 nights in England and 1 night both in Switzerland and Italy. This means that altogether it took 4 nights to produce hotel bills worth nearly 2 million HUF or EUR 6.535 (based on the original figures of the Prime Minister’s Office).

How many people travelled? Initially, the Prime Minister’s Office tried to dismiss the questions by saying that the hotel bills covered a whole delegation’s expenses. Later they revealed, however, that the delegations had only two members on each trip: János Lázár and one of his aides. The hotel bills appear extraordinarily high compared to other officials’ trips even with counting two travellers.

Who was Lázár travelling with? Last September, Lázár told Index that he was accompanied on the trips by either Zsigmond Perényi or Balázs Sonkodi, both of whom are working for him at the Prime Minister’s Office. Lázár said that they were helping him as interpreters.

What happened on these trips? Of the visit to Switzerland, the Prime Minister’s Office said that Lázár had „a meeting with a German citizen over the German-Hungarian and the Hungarian-Russian relations”. Of the trip to Italy, the office said that Lázár had talks with a partner about „ the Hungarian assets that were moved to Switzerland illegally”. Of his visit to England, Lázár said in an interview that he went there to meet his „counterpart in intelligence”.

What we don’t know

Where did Lázár stay? Although a legally binding court decision forced the Prime Minister’s Office to disclose the names of the hotel, this has not happened yet. The office turned to Curia, the supreme court of Hungary, for a legal review. Lázár had suggested that he would do everyting he can to keep the hotel names secret. In his interview with Index last September, he said that that the hotel names „can not be revealed”.

Who did Lázár meet? The Prime Minister’s Office and János Lázár has declined to disclose this, arguing that revealing these details would hurt national security. During the lawsuit they acknowledged, however, that only the details of the England trip were recorded in a secret document but the Swiss and Italian visits do no have similar protection. According to a recent court decision, the Prime Minister’s Office has to disclose the details of the meetings (the names of the officials Lázár met and the subjects they discussed) on these two trips. The court ruling is not legally binding yet.