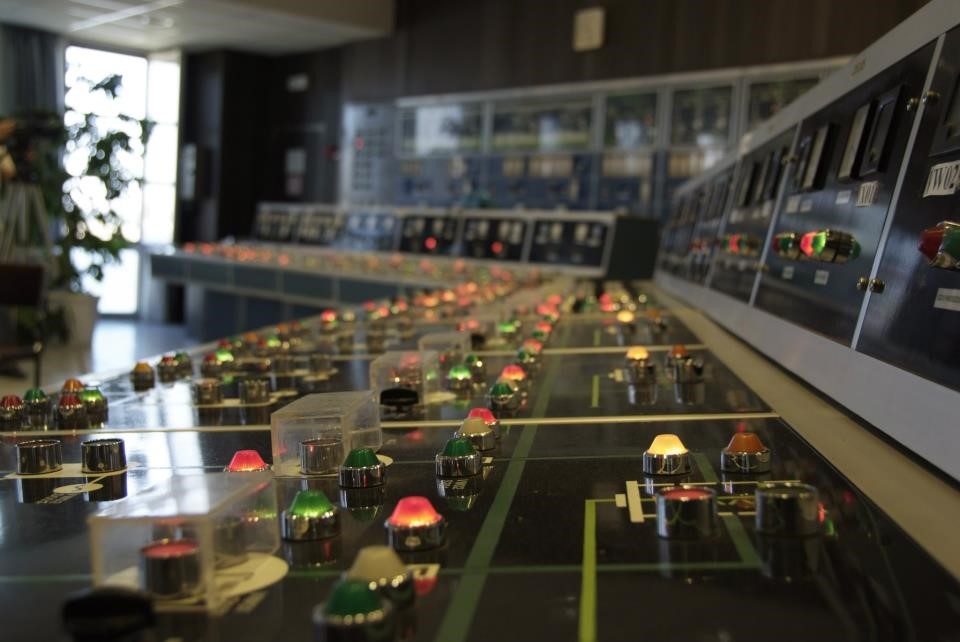 A major tender in the construction of Hungary’s new nuclear plant, known as Paks2, has been invalidated, documents on the website of Russian contractor Rosatom show. The tender concerns the purchase of a control system which oversees the safe operation of the nuclear power plant.

Direkt36 reported last week that the almost 300 million euros public tender has caused tensions between the Hungarian and Russian parties. The Russians wanted the work for themselves while the Hungarian government preferred a Western supplier, arguing that they have already proved to be reliable partners during the reconstruction of the currently operating Paks nuclear power plant blocks. Moreover, the government believes that a Western supplier could better guarantee the system’s protection against cybersecurity threats.

According to a document from the Rosatom’s webpage the two remaining bidders – a German-French group and a South Korean consortium – were now also disqualified from the competition. According to Rosatom’s announcement, the groups did not submit a required proof of reference. The third bidder – a consortium of the British Rolls-Royce and the Russian-owned Skoda JS – had already been disqualified. Since there were no other bidders, the tender was declared invalid.

The control system is a key instrument of the nuclear power plant which practically functions as its nerve system. The current tender concerned its main elements. The supplier is likely to be selected in a new procedure.

More details about the background of the tender, the importance of the system and its purchase can be found in this article.