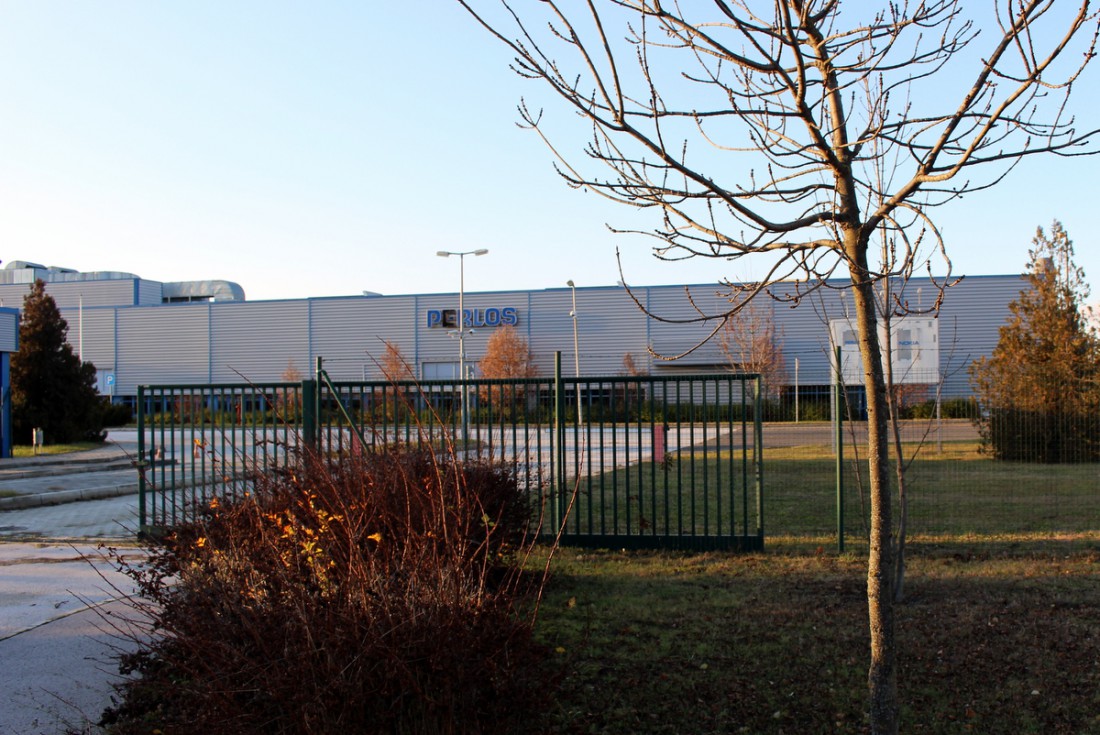 When at the end of 2014 Nokia’s local factory was shut down in Komárom, a Northwestern city in Hungary, the government swung into action. Then-state-minister Péter Szijjártó, who is now the Minister for Foreign Affairs, instructed the Hungarian Investment Promotion Agency to accelerate talks with any company planning to invest in Komárom. Since then, two big factories have already been set up and Komárom’s city council also invested, mostly by using European Union subsidies, in developing the industrial park to attract more companies.

Recently, István Tiborcz, the son-in-law of Hungarian Prime Minister Viktor Orbán, has become a co-owner of a valuable property in the industrial park. It is yet not clear if the property will be used but according to the recent statements, the city of Komárom is expecting that a South Korean company will set up its factory on the land. The South Korean company would arrive to Hungary following negotiations with the Hungarian government.

In August István Tiborcz became the majority owner of WHB Ingatlan Ltd., which owns the Komárom estate. Tiborcz bought 75 per cent of the company (its share capital worth of HUF 166 million) from billionaire Attila Paár. Company registry documents do not show how much Tiborcz paid for the share.

WHB Ingatlan Ltd. bought the property (land with an abandoned factory, right next to the former Nokia factory) in March. An international company called Perlos used to produce plastic particles here for Nokia’s mobile phones, but the factory was shut down in 2009, because of the economic crisis.

It has been unoccupied since then. The 3.7 hectares land with the 13,000 square metres factory building has long been for sale, and in 2012 it was almost sold to a Chinese solar panel factory. The price would have been 4,5 million euros, and after the firm paid a deposit of 900 thousand euros, the deal fell through, according to the solar panel company’s CEO at the time.

The property was finally sold to WHB Ingatlan Ltd. at the end of March 2016. CEO Csaba Tóth refused to disclose any details about the purchase, including its price, citing confidentiality agreements. The latest annual report of Perlos shows, however, that the property was estimated to be worth 3.28 million euros, which equals to 1.027 billion HUF (counting with the conversion rates at the time). Perlos confirmed that value to Direkt36, and added, ‘this was about the price we sold it for.’ Records show that there is no mortgage on the property, which suggests that WHB Ingatlan Ltd. did not buy it through bank loans.

Csaba Tóth, CEO of WHB told Direkt36 that they intend to rent the factory building out to a logistics company, but he did not rule out the possibility of a future sale either.

Tiborcz still owns several companies but he sold his shares of a controversial energy company, Elios Innovativ, last year. The buyer was Attila Paár, with whom he now co-owns the Komárom property. Elios drew the attention of the press and even some authorities because it won several state contracts without competition. Tiborcz sold his shares in the company after these controversial practices had been exposed.

When in the middle of November a Direkt36 reporter visited the site in Komárom, the property appeared to be abandoned. There was only one car parking in the huge courtyard, right next to the security guard’s cabin. The guard said that the building was empty; nobody has been using it lately.

Recently two new companies opened factories in the industrial park, both with the support of the Hungarian government: the Polish Alumetal and the Chinese electric bus company BYD. City leaders hope that these two openings and the new bridge over the Danube would lure new car industry companies into the park. In the hope of this, they expanded the park with another 40 hectares.

After the closure of the Nokia factory, the Hungarian Investment Promotion Agency negotiated not only with the Polish Alumetal but with the South-Korean Woory Industrial, too. In November 2014, foreign secretary Péter Szijjártó even announced a deal with the car manufacturing company in Seoul, in the presence of PM Viktor Orbán and national economy minister Mihály Varga. According to the plans back then, Woory Industrial was going to invest 38 million USD between 2015 and 2018 and open up a huge factory in Komárom, creating 150 jobs.

The latest news on the project came this February when national economy minister Mihály Varga met with the leaders of Woory Industrial to negotiate about the Komárom factory.

The city of Komárom was so certain about the Korean company’s arrival that they even put the logo of Woory Industrial on the map of the industry park. The map can be downloaded from Komárom’s website. On it, the logo is placed exactly on the building of the very property that Tiborcz’s company now owns.

Nándor Tóth, the municipality official in charge of the industrial park, confirmed to Direkt36 that Woory Industrial indeed intended to open its factory in this building. But he added that as far as he knew, the company changed its mind. He did not give details, however, and the municipality later told Direkt36 in a written statement that they do not have information about Woory’s decision.

Woory Industrial did not respond to our questions. We asked them whether they still wanted to open up business in Komárom, and if yes, where exactly.

The Foreign Ministry said that they have had several rounds of negotiation with Woory Industrial since the announcement in 2014 November. The ministry said though that they cannot share any details about it at this point. They added that they have been in contact with other investors, mostly in the car industry, about potential investments in the Komárom industrial park.