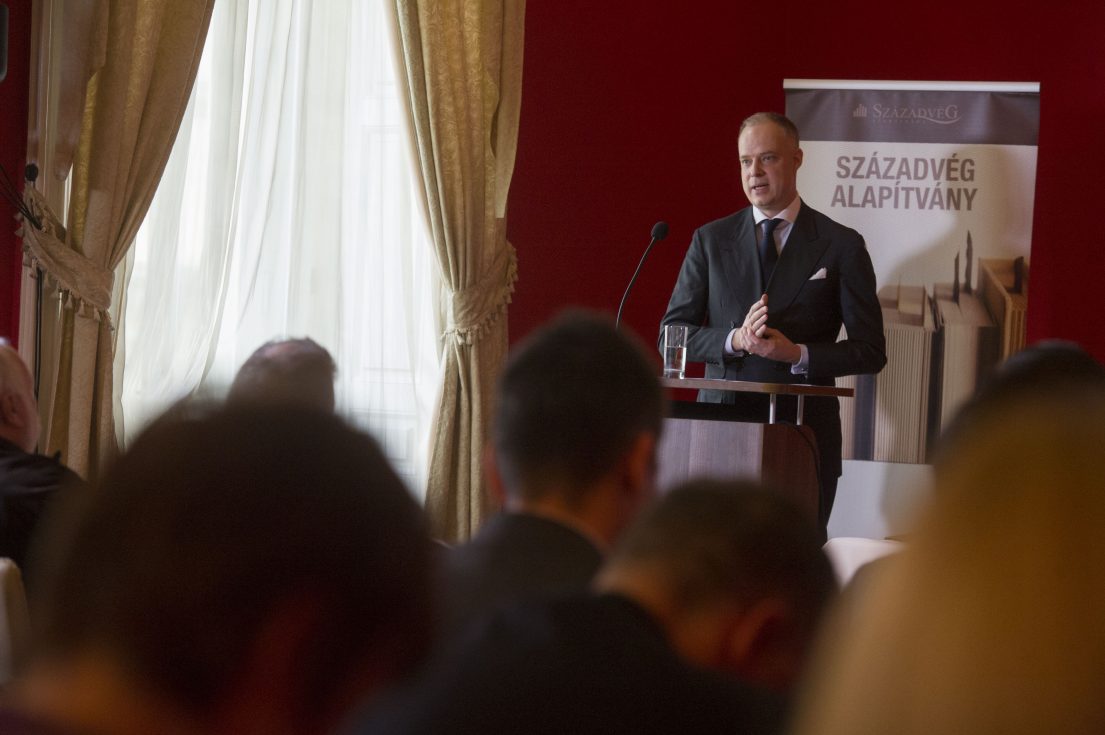 The Hungarian government has been trying for years to implement a huge project of supplying 1300 rail cars to Egypt in the value of one billion euros.

The project was originally won by a consortium led by a Hungarian company Ganz, but it would have needed a state loan for the production of the cars. Hungarian state-owned Eximbank first agreed to secure the loan, however later it withdrew its support and decided to rather back the Russian competitor of Ganz. The tender was in the end won by Transmashholding Hungary Ltd., the Hungarian daughter company of the Russian Transmashholding (TMH) with the help of Eximbank.

In the past months, project preparations have accelerated and simultaneously more people with close political connections have appeared in the company that won the tender.

Kristof Szalay-Bobrovniczky, former Hungarian Ambassador to the UK and former business partner of Arpad Habony, chief advisor of Hungarian Prime Minister Viktor Orban, became the co-owner of Transmashholding Hungary last summer, when he purchased 50% of its shares through Hungarian Rail Investment Assets Management, a company he set up shortly before the tender. The Russian party remained the other co-owner of Transmashholding Hungary.

Remarkable changes took place within the company of Szalay-Bobrovniczky at the end of this April. Gabriella Halko, who has ties to Habony through her former partner, a radio and television anchor, became a member of the management board. It was her and her former partner Laszlo Jakso’s joint company that rented paintings from the Museum of Fine Arts in Budapest later displayed in an apartment also used by Habony. The same company (when Halko was the managing director) also rented luxury cars for the ex-wife of Habony.

Gyorgy Bacsa, a relative of of Zsolt Hernadi, the CEO of Mol, the Hungarian oil company, also became a member of the management board of Szalay-Bobrovniczky’s company.

At the same time as Halko and Bacsa, Zsolt Komondi also became a member of the board. Komondi is one the leaders of a private equity fund of Hernadi and was previously the cabinet chief of former minister of development Tamas Fellegi, with whom he still works in a consultancy company called EuroAtlantic Capital.

Halko told Direkt36 that she has known Szalay-Bobrovniczky for a long time. She said he offered her the position. Another link between the two is that this April Halko also became a board member in the company that owns licenses to operate casinos in Hungary, now also co-owned by Szalay-Bobrovniczky. Szalay-Bobrovniczky, Bacsa and Komondi did not respond to our inquiries.

All details are subject to bank secrecy

Szalay-Bobrovniczky expanded his company board ten days after the Russian TMH announced in a press release: the financing agreement for the supply of Egyptian rail cars entered into force.

This has key importance for the business deal as it shows that the financial side of the project has been secured. CEO of TMH Kirill Lipa said in a press statement that the Egyptian project was among the company’s top priorities, it contributes to the development of bilateral relations of Russia with Egypt and Hungary and expands the international presence of Russian companies.

The financing agreement mentioned by the Russians was signed by the parties last December. This is a rather complicated financial construction with several details still unclear.

The Hungarian government agreed to participate with the condition that more than half of the 1300 rail cars would be produced in Hungary. According to Eximbank this means that 674 coaches should have Hungarian origin. The legislation stipulates that the country of origin of a product is determined by where the “last meaningful economically justified” work has been done. This would apply even if for example the rail cars produced by Russia would be installed in Hungary. It is however unclear what types of work could the Hungarian companies do and how much of the project they can actually implement.

We asked Eximbank in January about the Russian and Hungarian co-financing ratio, the scale of the Hungarian supply and whether capacity development of Hungarian vehicle manufacturing can be expected in relation to the project. Citing bank secrecy, Eximbank did not disclose any details, saying only that “with these future investments Hungary will be placed on the world map of rail car manufacturing industry.”

The Egyptian rail tender was originally won in 2012 by a consortium led by a private Hungarian company Ganz but the Hungarian government abandoned it at the last moment and decided to rather back and provide the state loan guarantee to a competing group led by the Russians. This sidelined the bid of Ganz and put instead its Russian competitor TMH into position.

TMH set up its daughter company Transmashholding Hungary in 2016 with a registered capital of 9 thousand euros. The Egyptian party signed the contract for the production with this company in September 2018. Experts familiar with state-financed export transactions told Direkt36 that they did not see logic in entrusting this small company with a one billion euros worth Egyptian project. In these types of projects more than ten-year long guarantees must be provided for various car elements, so it would have been more rational to contract the production company directly, one of the sources said.

Figures with high-level political links have then appeared gradually around the contract-winning Transmashholding Hungary.