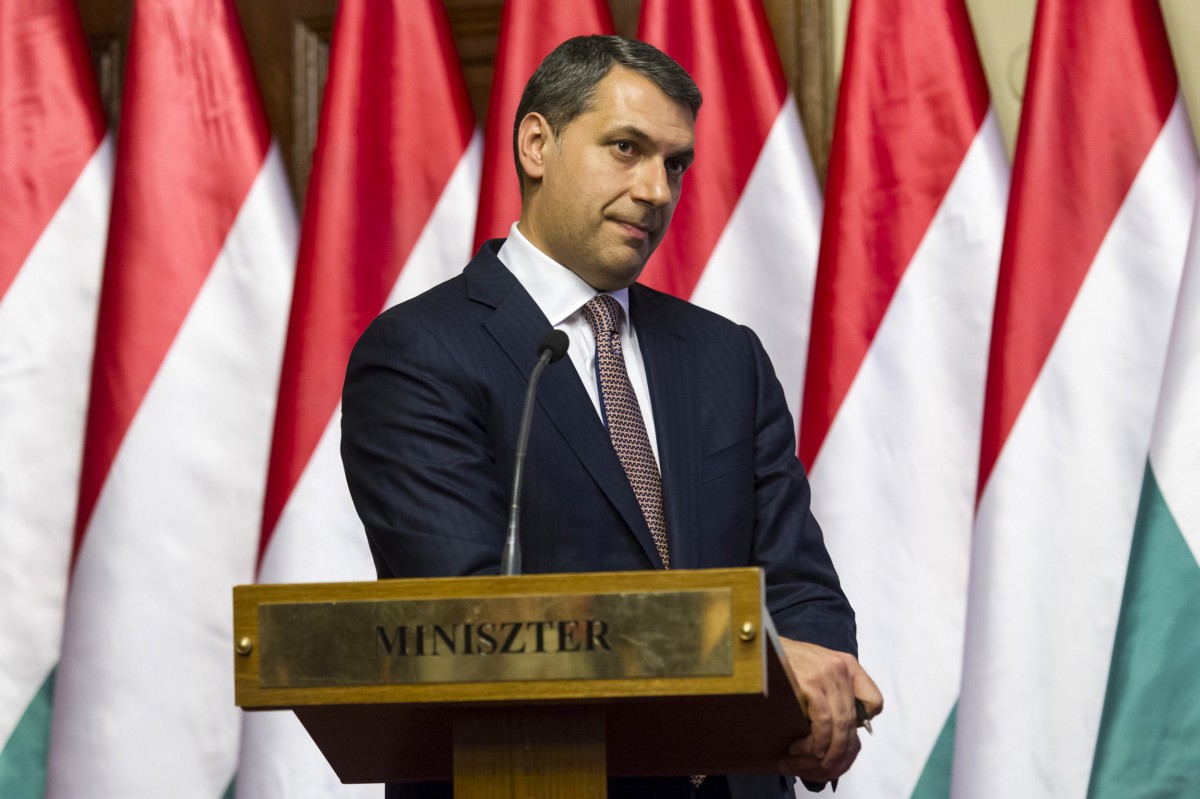 The Budapest Court of Appeal upheld the ruling that forces the Prime Minister’s Office to publish details of two trips of János Lázár, the government official leading the office. The office has to disclose the names of the hotels where Mr. Lázár stayed at during his visits to Switzerland and Italy in 2013, according to the decision announced on Thursday. The office also has to reveal how much was paid at each hotel.

The Prime Minister’s Office will have 15 days following the delivery of the written ruling to release the information which may shed light on why the hotel bills on these two trips were much higher than bills on other high-level government officials’ trips.

Mr. Lázár said that he would turn the to the Curia (the highest judicial authority in Hungary) for a review of the sentence. This, however, should not affect the execution of the  decision of the Court of Appeal.

The public information lawsuit was launched by András Pethő, a co-founder of Direkt36, last year when he was still working for newsportal Origo. Transparency International (TI) provided legal assistance for Pethő, who was represented in the Budapest Court of Appeal by Daniel Karsai, an attorney co-operating with TI.

The lawsuit started after the Prime Minister’s Office had refused to answer questions about some of Mr. Lázár’s trips that resulted in unusually high hotel bills. On a 2012 November three-day trip to England the hotel stay cost more than 3000 euros, on a 2013 March two-day trip to Switzerland it was nearly 1547 euros, and on another two-day trip to Italy in July 2013 it was more than 1920 euros. No other trips of other officials of the Prime Minister’s Office carried hotel bills that were nearly as high as these in 2012 and 2013, a period examined by Pethő.

The Prime Minister’s Office argued that the trips’ details can not be released for national security reasons. They said that the trips were related to Mr. Lázár’s duties as the supervisor of the Information Agency, the government’s intelligence office.

The latest ruling does not cover Mr. Lázár’s visit to England. The Prime Minister’s Office disclosed during the initial trial in the lower court that there was a confidential document pertaining to that trip. The court requested the document but the government has failed to provide it yet, delaying the decision. The trial over the England trip is still continuing at the lower court, with the next hearing scheduled for April.

Mr. Lázár issued a statement after the lower court’s decision on the Swiss and Italian trips last May. He announced that he would pay back the hotel expenses to the state budget. He also said that he would be ready to provide the court with details about his “travel habits”. Later, however, his office appealed the decision.