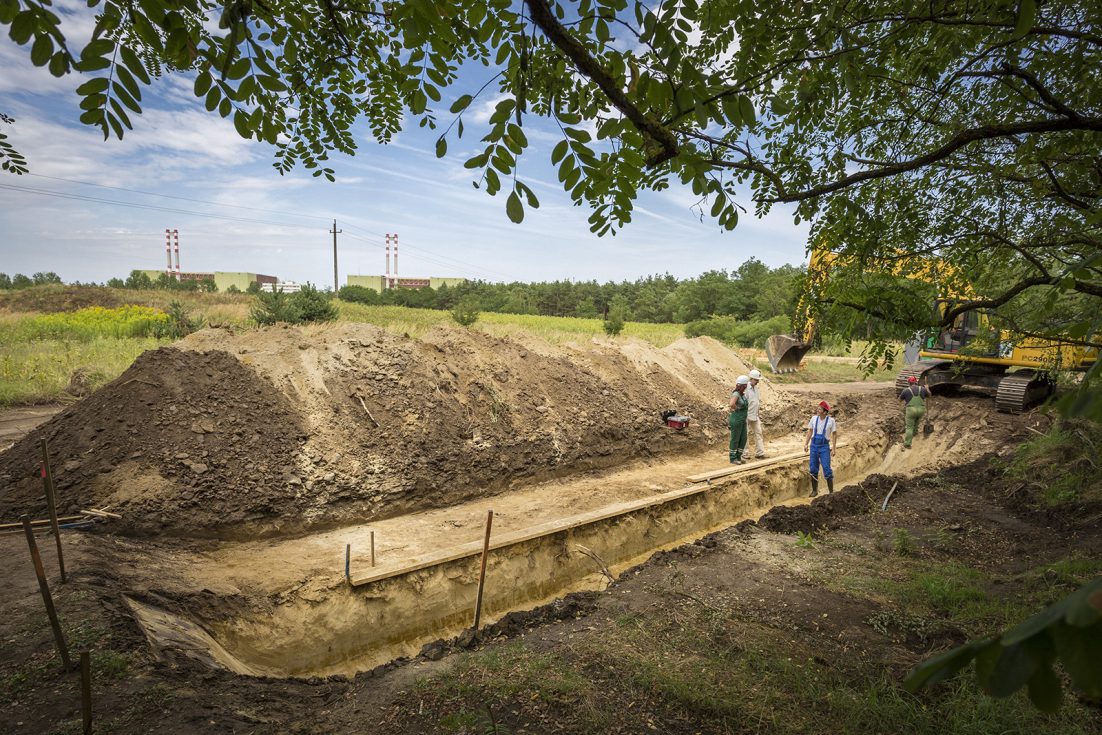 Duna Aszfalt, a company owned by Laszlo Szijj, a businessman with ties to the government, applied for two tenders related to Paks 2 nuclear power plant expansion, according to documents published last week on the webpage of the Russian nuclear energy company Rosatom.

The deadlines for both tenders passed on August 31. There were five applicants for the tender about soil melioration – besides the company owned by Laszlo Szijj, the business partner of Lorinc Meszaros who is the childhood friend of PM Orban, other bidders included another Hungarian construction company, the Hungarian branch of a German-owned corporation, and a Russian and an Italian firm.  With the exception of the Russian company, the very same firms applied for the other tender regarding leakage protection.

It is not clear from the documents uploaded to Rosatom’s website what price the individual applicants have quoted in the tenders.

The companies of Lorinc Meszaros and the company group of Laszlo Szijj have previously worked together in several big state investment projects. They also have several joint companies.

The expansion of the Paks nuclear power plant is still in its early phase. The Russian nuclear company has been announcing Paks 2 works-related tenders since the beginning of last year. This is the first time that government-close business circles have appeared as bidders in the tenders.

Based on the agreement with the Russians, 40 percent of the total project will be awarded to Hungarian companies. However, this will not be easy even according to the expectations of the Hungarian government because of the lack of expertise in nuclear projects on the Hungarian side.