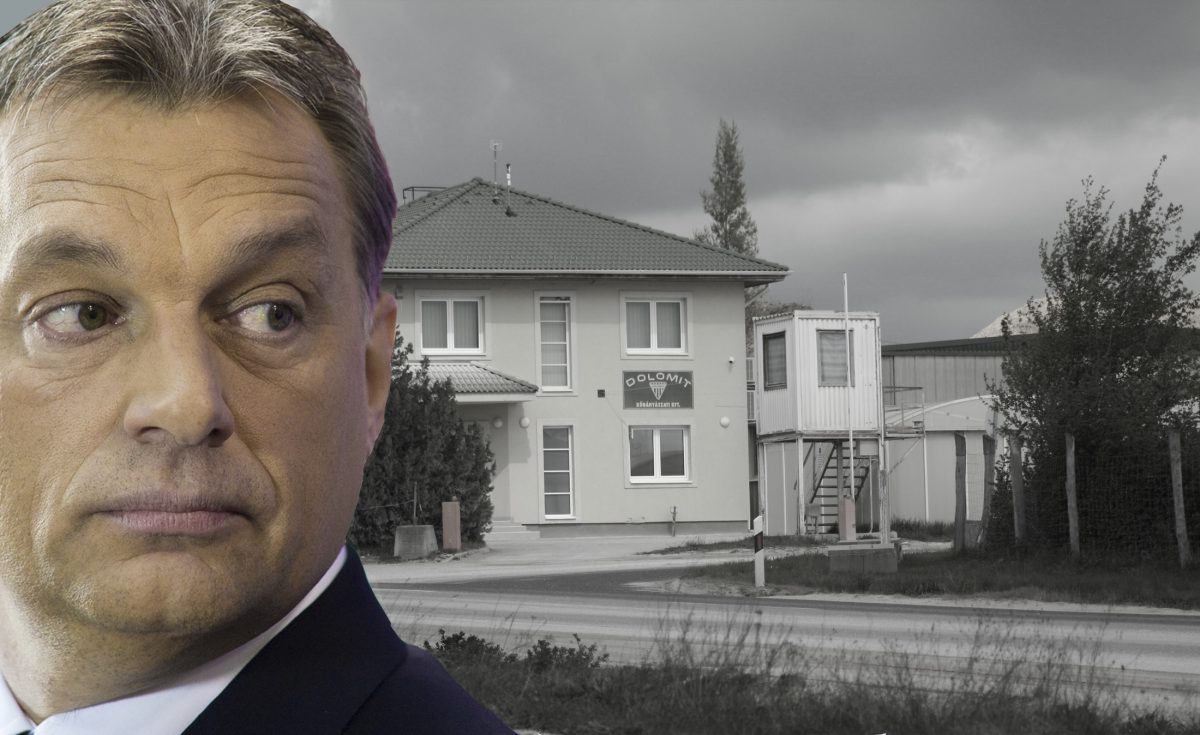 It has been a busy period at the companies of the father and of the two brothers of Prime Minister Viktor Orbán.

On September the 1st, Győző Orbán Jr., one of Viktor Orbán’s two brothers, sold his shares in a company he had co-founded less than two months ago. Győző Orbán Jr. sold his 15 percent share in the company called Organic 4 Agro to the manager and co-owner, Peter Klincko, a Slovakian businessman, company court records show.

Court records do not reveal why these changes took place, and neither Győző Orbán Jr., nor his father responded to written questions sent to one of their companies.

Direkt36 has recently revealed that companies of the Orbán family have been secretly benefiting from state-financed projects. These companies included the transportation company Nehéz Kő, which has been affected by the recent changes.