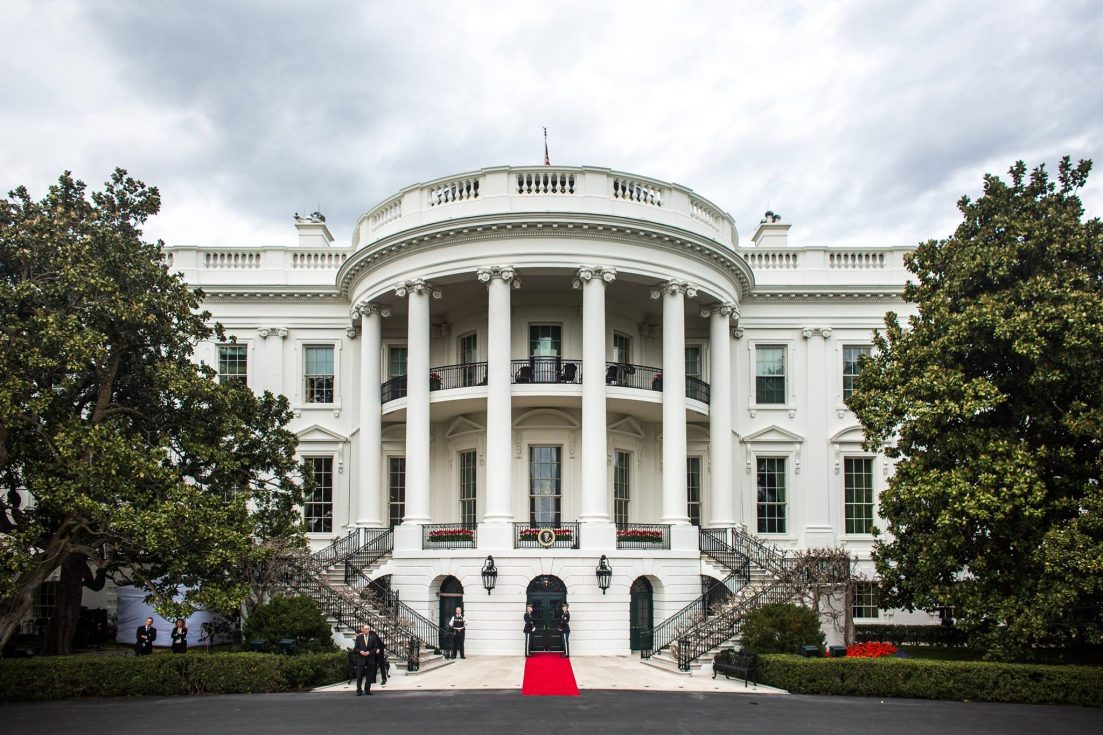 President Donald Trump has invited Prime Minister Viktor Orban to a working meeting in Washington DC on May 13, Hungary’s government announced on Thursday. Direkt36 was first to break the news on the Trump-Orban meeting on Wednesday after receiving confirmation from several Hungarian government officials and sources in Washington DC.

The meeting will be a breakthrough in the relationship between Orban’s government and the United States. Viktor Orban last visited the White House during his first premiership in 2001. However, according to press reports from that time, his main counterpart was Vice President Dick Cheney, and President George W. Bush only joined the meeting later on.

Orban is not coming empty-handed to the Oval Office: Hungary’s government is negotiating high-value arms deals with the United States, according to Hungarian officials and sources with ties to the government. At the same time, the invitation of the Hungarian Prime Minister to Washington is also part of the United States’ policy of re-engaging with Central Eastern Europe. Czech Prime Minister Andrej Babiš visited the White House at the beginning of March, while Slovak Prime Minister Peter Pellegrini arrives on May 3.

In recent months, tensions have emerged in the Hungarian-U.S. relations, some of which have been revealed by Direkt36. For example, the failed extradition of two Russian arms dealers, debates over a Defense Cooperation Agreement (DCA), or the controversy surrounding the Russian-led International Investment Bank’s relocation to Budapest all put strains on the relationship between the two countries.

The Trump administration, which has been in office for over two years, has demonstrated several times that it believes in what is called transactional diplomacy, meaning that there is a greater emphasis on attaching economic-financial benefits to external relations. It seems that Hungary could counterbalance existing tensions in Hungarian-U.S. relations with high-value defense procurements. Four Hungarian government officials and sources with ties to the government told Direkt36 details about ongoing talks.

As Direkt36 previously reported, Secretary of State Mike Pompeo’s visit to Budapest in February was linked to the purchase of a medium range air-defense system (National Advanced Surface-to-Air Missile System (NASAMS) by Raytheon/Kongsberg). According to a Hungarian official ”Americans are very satisfied” with additional expected arms purchases by Hungary. For example, the procurement of F-35 fighter jets was discussed in talks that are still ongoing.

Details of Orban’s upcoming visit were discussed during recent meetings with Mick Mulvaney, Trump’s chief of staff, according to Hungarian officials. High-level meetings between the U.S. and Hungarian government have already become frequent. The turning point was the conclusion of the Defense Cooperation Agreement (DCA) after a series of tense negotiations. Hungary accepted all major U.S. requests eventually. U.S. Ambassador to Hungary David Cornstein already floated the idea of a Trump-Orban meeting in a recent interview, saying that it will become realistic after the DCA and talks about ”some other things that we can announce” are in a final phase. Hungary’s Parliament is expected to adopt the DCA in June.

In addition to arms deals, Hungary’s government scored some other points with the Trump administration as well. For example, Hungarian state oil company Mol stopped importing oil from Iran (while the U.S. government is imposing sanctions even on some of its other allies that continue buying). Hungary is also a staunch supporter in the UN, the EU and everywhere else of Israel, a state heavily backed by the Trump administration. In a previous background conversation at the beginning of April, a Hungarian government official already told Direkt36 that there is a realistic opportunity for a Trump-Orban meeting. However, the official added that the realization would also depend on Israeli Prime Minister Benjamin Netanyahu’s re-election.

Developments in Israeli politics have been crucial because Netanyahu is a close ally of both Trump and Orban. Israel, which has close relations with the Trump White House, has long been actively supporting Hungarian diplomacy and lobbying efforts in Washington. Netanyahu succeeded in the elections and remained in power.