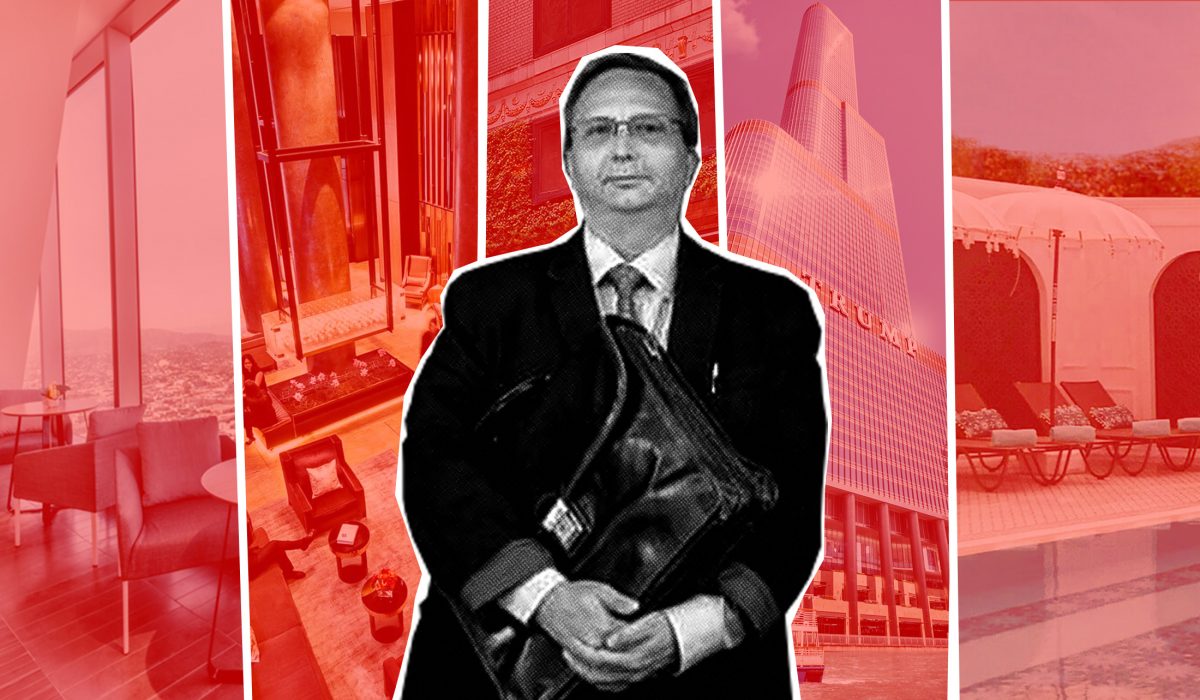 As Direkt36 exposed controversial expenditures at a publicly funded think tank ran by the son of a former PM, several officials decided to leave.

The think tank of the late Hungarian PM has been awarded almost 5 million forints from the government so far, yet it made losses in 2020. Earlier, Direkt36 uncovered its problematic spending and costly travels. 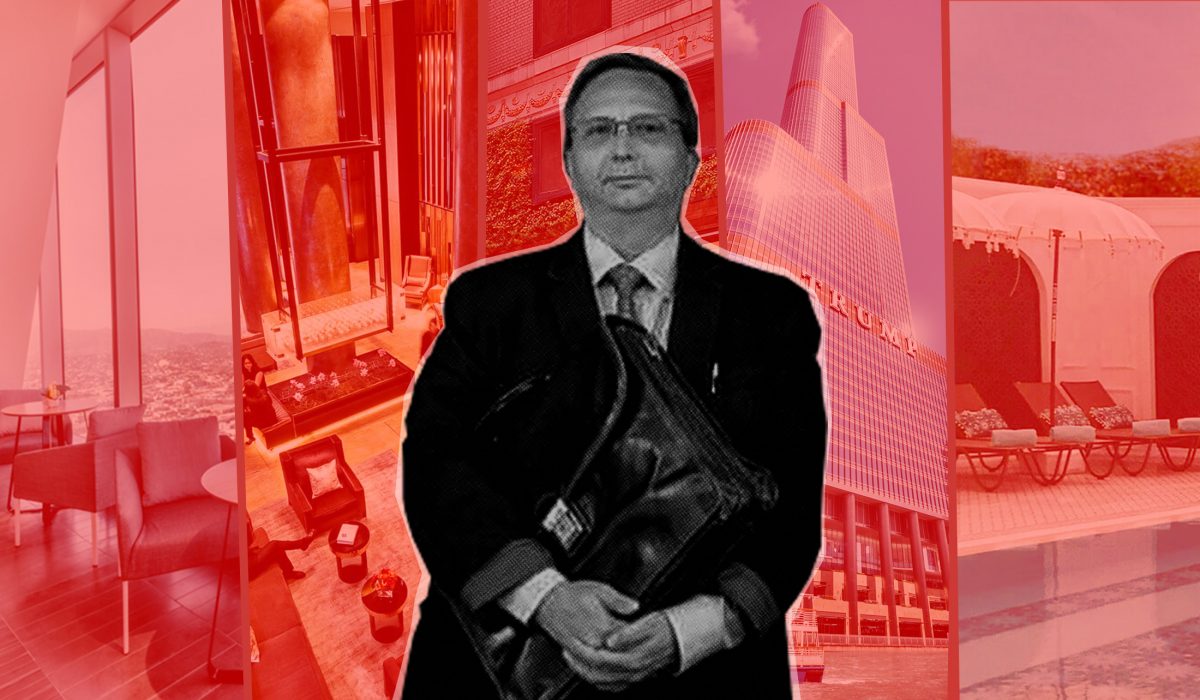