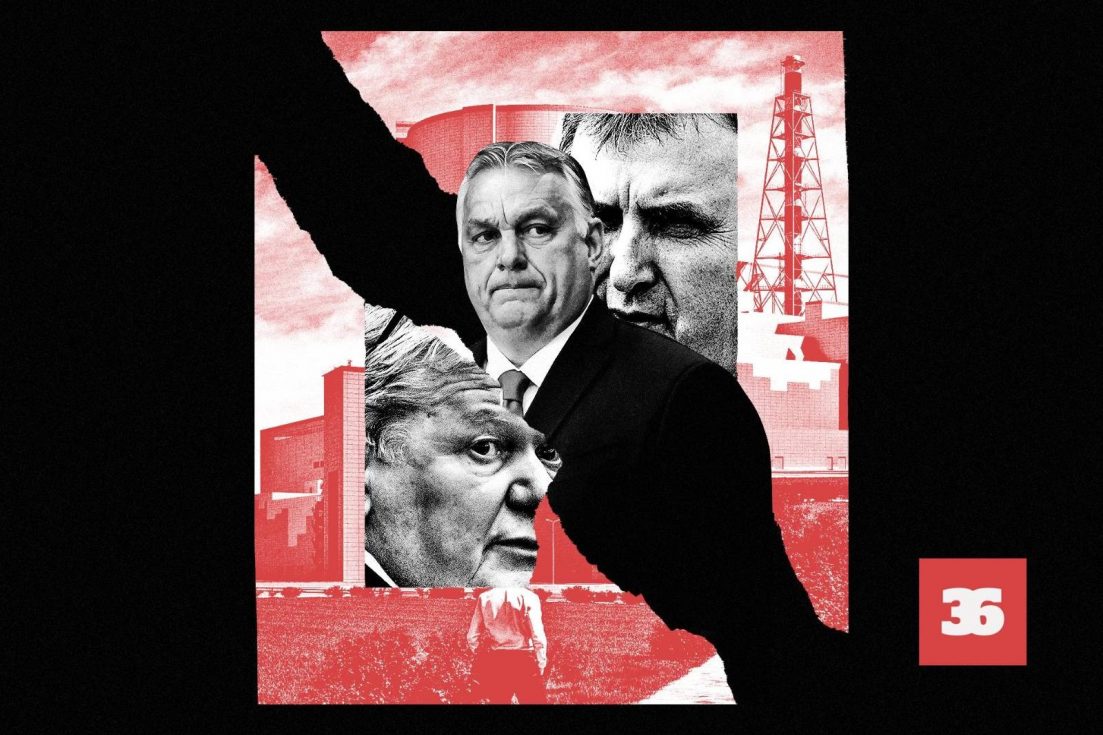 Direkt36 learned that the construction permit for the Paks 2 nuclear power plant caused a conflict between two government members, László Palkovics and János Süli. Süli wanted the long-awaited green light for the project, but due to serious problems in the Russian plans identified by Palkovics’s team the government decided not to issue the permit. 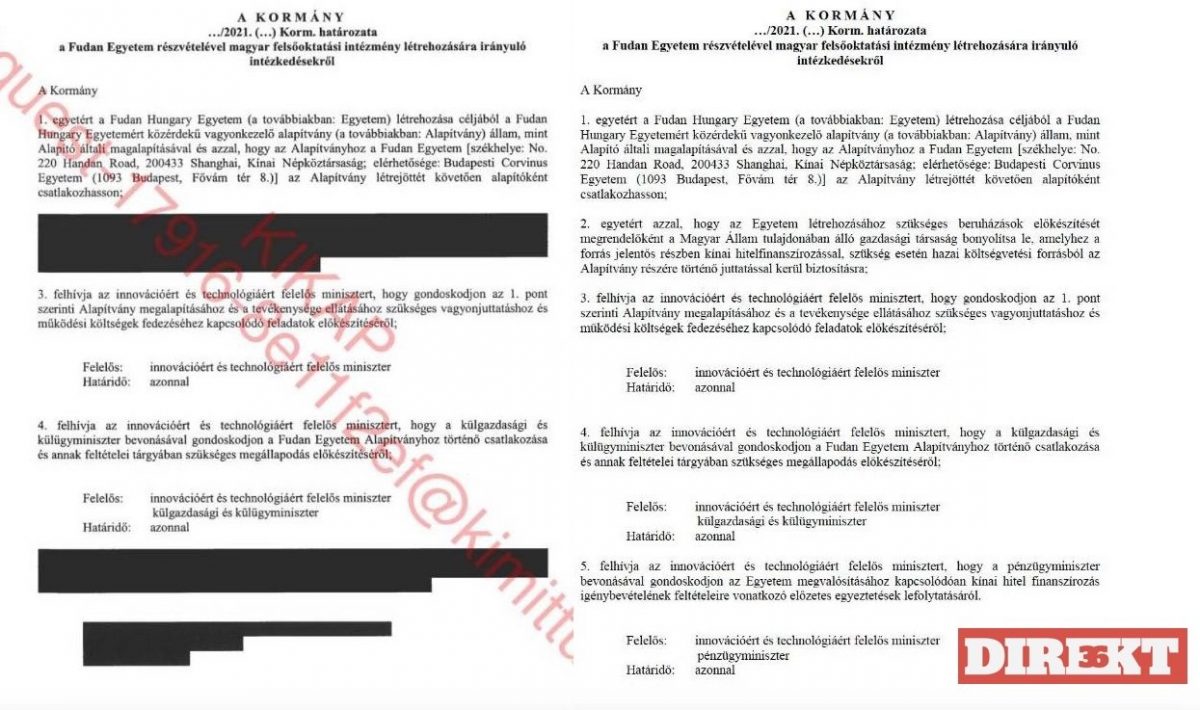 Although Prime Minister Viktor Orbán’s government published its plans for the taxpayer funded Fudan Hungary University, it censored all politically sensitive and explosive information from the documents. 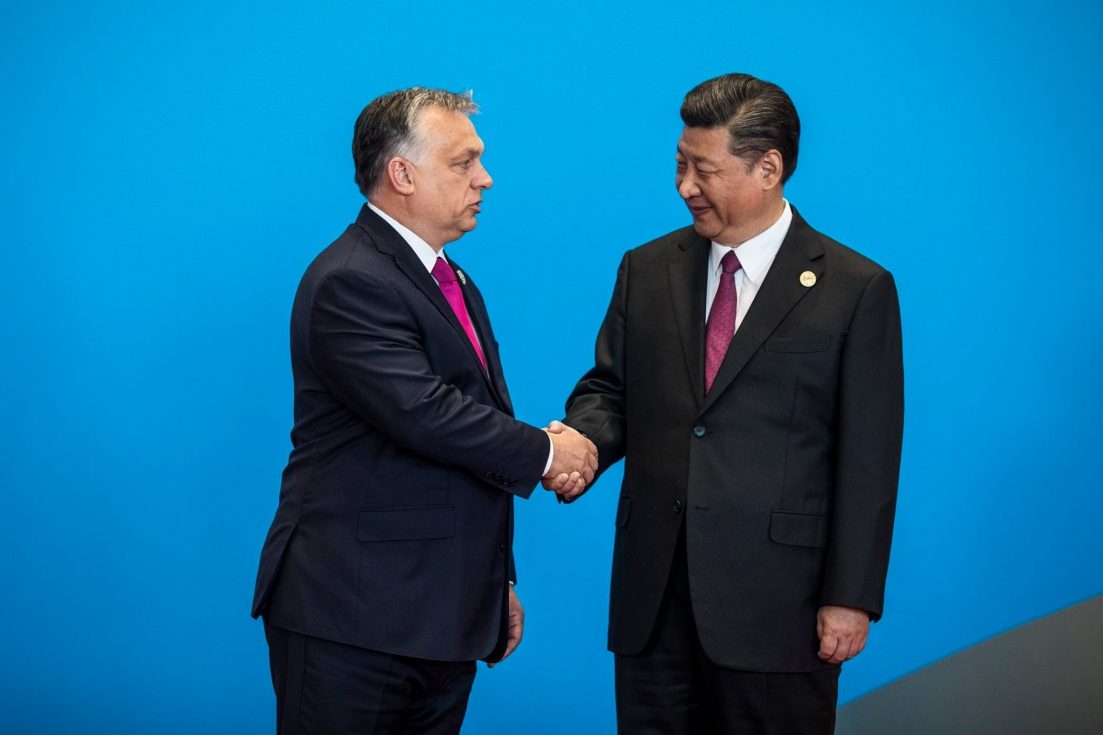