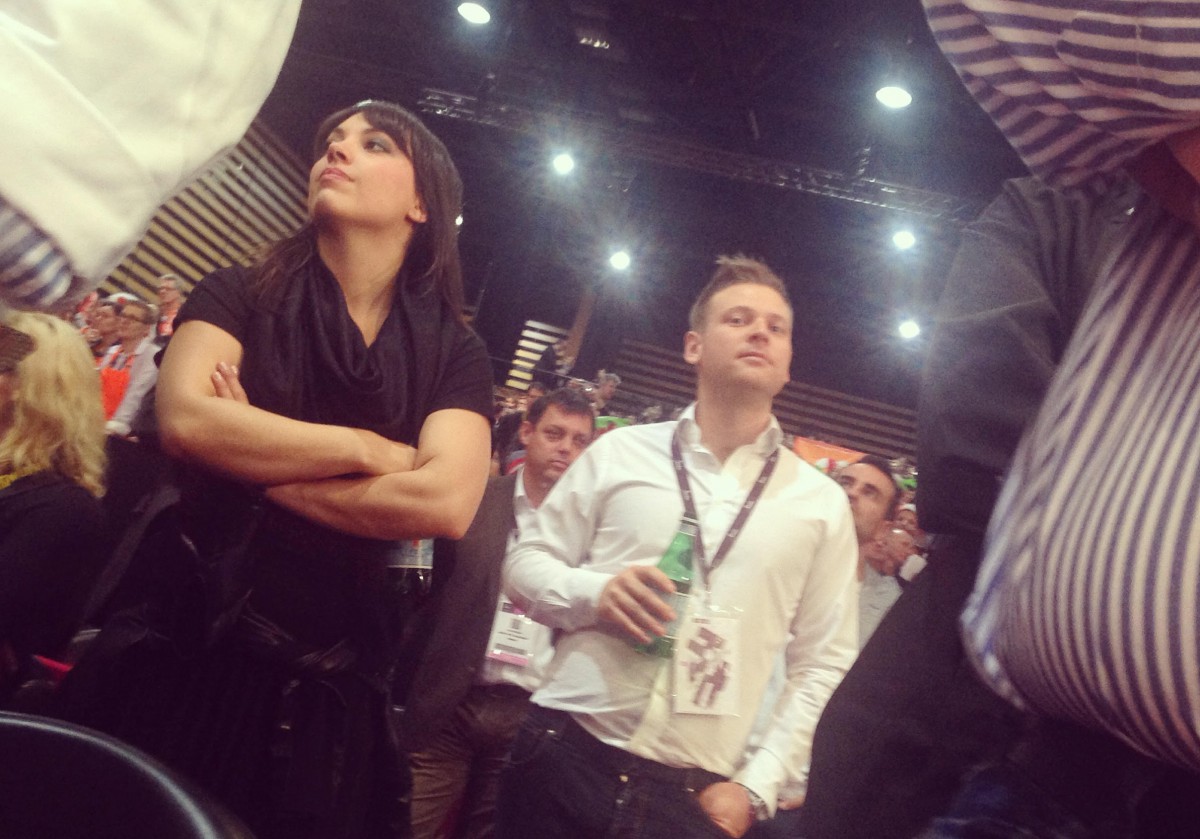 CD Hungary, a real estate company specialized in selling and renting luxury properties, posted a boastful message on Facebook about one of its villas in February 2017.

“The refurbishing of our villa in Kelenhegyi Street 27 is going well. We are modernizing the building and, at the same time, we are trying keep its old values and atmosphere,” wrote the company, adding that they even rebuilt an old fireplace.

It is Istvan Tiborcz, the husband of prime minister Viktor Orbán’s oldest daughter, who will be able to enjoy the comfort of the rebuilt villa. His real estate company BDPST Zrt. recently decided to move its offices to the building in Kelenhegyi Street, one of the most expensive areas of Budapest. 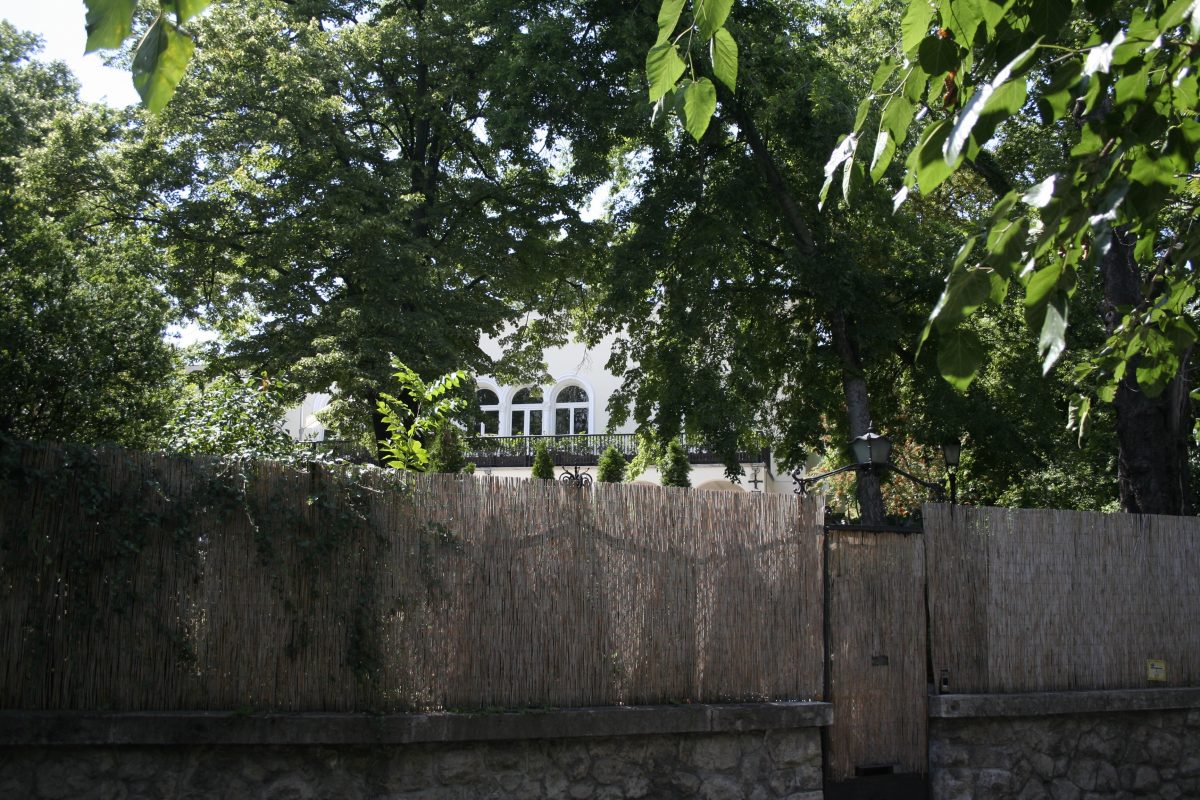 The villa is hidden behind trees and a high fence

The move appears to be another sign of the increasingly close relationship between members of the Orbán family and Hungary’s business elite. The villa is owned by a company of three prominent businessmen: István Garancsi, a construction entrepreneur and owner of a major football club, Zsolt Hernádi, the CEO of oil company Mol, and Sándor Csányi, the country’s wealthiest person, known mostly for leading OTP, the country’s biggest bank.

The three men often appear at football matches in the company of the prime minister, an avid football fan. Garancsi and Hernádi once even went on a hiking tour with Orbán.

Neither BDPST, nor CD Hungary responded to our questions.

Tiborcz, 32, began his business career with an energy company that received several lucrative public contracts under controversial circumstances. Most of the projects were funded by the European Union, and the EU’s anti-fraud unit “revealed not only serious irregularities in most of the projects, but also conflict of interest.”

Tiborcz recently became the majority owner of BDPST Zrt., a fast-growing real estate company after purchasing shares from one of his long-time business partners, company records show. Tiborcz now owns at least 75 percent of the company.

BDPST has reportedly acquired several high-value properties since its foundation in 2015. According to press reports, the company owns buildings in Budapest’s most prominent areas and also a historic castle outside the capital.