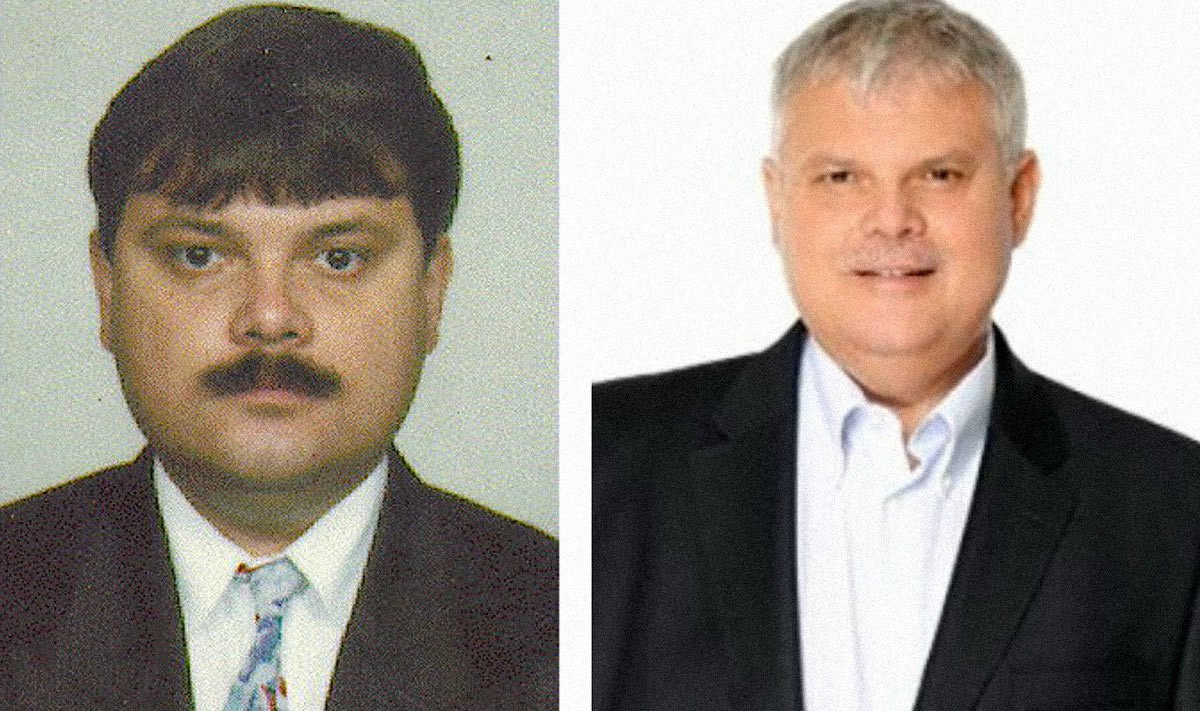 László Boldvai, former MP and the former treasurer of the Hungarian socialist party (MSZP) suspended his party membership after Direkt36 published and article about his wife’s offshore company on Tuesday. Boldvai, who was the current chairman of the Nógrád county branch of MSZP told the president of the party that “the revealed information entirely correspond to the reality”. He subjects himself to an internal investigation by the party, but doesn’t want to be a burden for the socialists, therefore he suspended his party membership.

Information on Boldvai’s offshore interests was found by Direkt36 in the millions of documents that leaked from a Panama based offshore provider, Mossack Fonseca. The “Panama papers” were obtained by Süddeutsche Zeitung, a German newspaper, and were processed by an unprecedented cooperation of journalists. The efforts of nearly 380 journalists from 76 countries were coordinated by the International Consortium of Investigative Journalists (ICIJ). As a part of the team, Direkt36 also found the offshore company of Zsolt Horváth, a former MP of Fidesz, the current ruling party in Hungary.

Boldvai’s wife, Csilla Konti became the owner of an offshore company registered in Samoa in 2012, while Boldvai was a representative in the parliament. The company had a bank account at one of the most prestigious Swiss private banks and had thousands of euros cash-flow during its short existence. This is not the first time when the Boldvais’ finances make headlines. Boldvai became relatively well-know in connection with the greatest corruption scandal of the 90s, and in 2008 he and his family was heavily criticised because of the huge mansion they built in Salgótarján, their home town.

The Hungarian radical right party, Jobbik filed official complaints in both offshore cases Direkt36 uncovered by the help of the Panama Papers.