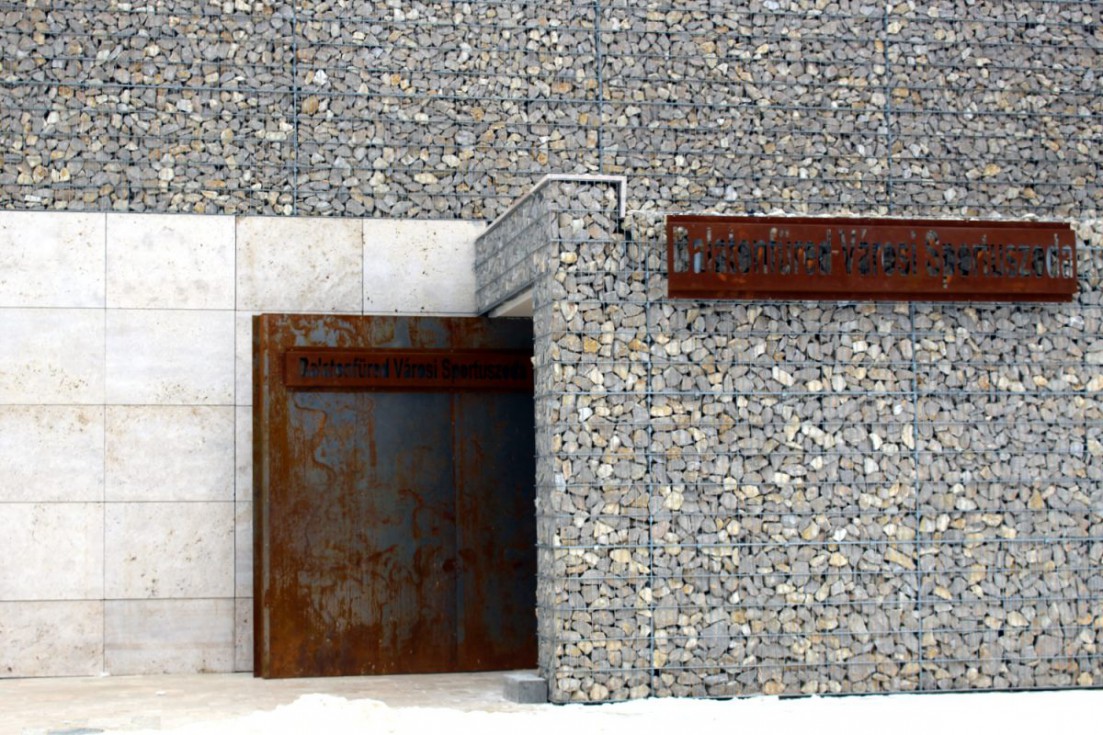 Money is not the most important thing in the modern world, said Hungarian Prime Minister Viktor Orbán in 2015 at the foundation stone ceremony of the swimming World Championships’ main venue in Budapest. „But confidence is. We will somehow manage to make money […], but confidence cannot be simply pulled out of one’s pocket”, he added, and thanked FINA for the decision to award the organization of the World Championships 2017 to Hungary.

In 2015, the estimated budget of Budapest World Championships was 24,7 billion HUF (80 million EUR). Since then, the costs raised to at least 130,6 billion HUF (421 million EUR). This would, however, not console the companies involved in the construction of the new swimming pool in Balatonfüred,one venue of the World Championship as subcontractors, since the general contractor did not or did not fully pay them, so they lost millions of forints.

As we showed in our previous article, the swimming pool costs more than 1 billion HUF (3,2 million EUR), and it was opened for a pilot run in January 10 after several years of delay. Just one week later, on January 16, Mech-Vill Ltd., the general contractor of the construction went under liquidation after it had left a lot of unpaid bills behind.

So far, 52 companies claimed a total of 558 million forints during the liquidation of Mech-Vill. These liabilities do not solely come from the construction of the swimming pool at Balatonfüred, but also from several other constructions. The total debt could be even higher, since the companies need to pay a fee to be registered for the liquidation process, and they usually would not pay this fee if the result of the liquidation is uncertain.

According to public records, the subcontractors do not have much chance to get their money back. So far, the liquidator has put only five inoperable cars and some building materials worth a bit less than 40 million forints on auction, noting that a bank has a lien on the assets of the company. The annual reports of the company show that it does not have valuable assets. The members of the company did not respond to the questions we sent them via email.

“It is in our interest that they win”

The swimming pool in Balatonfüred was built by the Public Benefit Foundation for the Water Polo of Balatonfüred, a foundation created by one of the municipality’s businesses. The foundation works in close cooperation with the municipality. Therefore, we asked István Bóka, the town’s mayor belonging to the governing Fidesz party, when he learnt about the company’s financial problems. Bóka remembered that he received the first complaint in the second half of 2016. He said that according to his knowledge the company’s debt on the swimming pool is around 50-60 million forints (160-190 thousand euros). He added that although it is not the municipality’s duty, they will consider the legal possibilities to indemnify the subcontractors that worked on the swimming pool.

The Budapest-based Mech-Vill had several other contracts with the municipality of Balatonfüred. It won several tenders for renovating public buildings, then, in 2013, for refurbishing the public transport buildings in Balatonfüred. Before the decision on the public transport buildings was made, mayor István Bóka stood up for the company on a municipality meeting, and he stated that “it is in our interest that they win this tender”. The mayor later explained this statement to Direkt36 by saying Mech-Vill offered by far the lowest price for the project. According to Bóka, the company’s problems might have started with this low offer, which was not enough to cover the expenses of the renovation.

The company was not even able to finish this project, and after years of delay, a new constructor step in to complete the work. The renovation was completed only four days before the opening ceremony of the World Championship.

Tapped tax benefits
More in this project 
Direkt36.hu uses cookies, by clicking ‘Got it’ you accept this procedure.
If you need more information on cookies we use, how you can delete or block them, please, see our Privacy Policy.
Got it