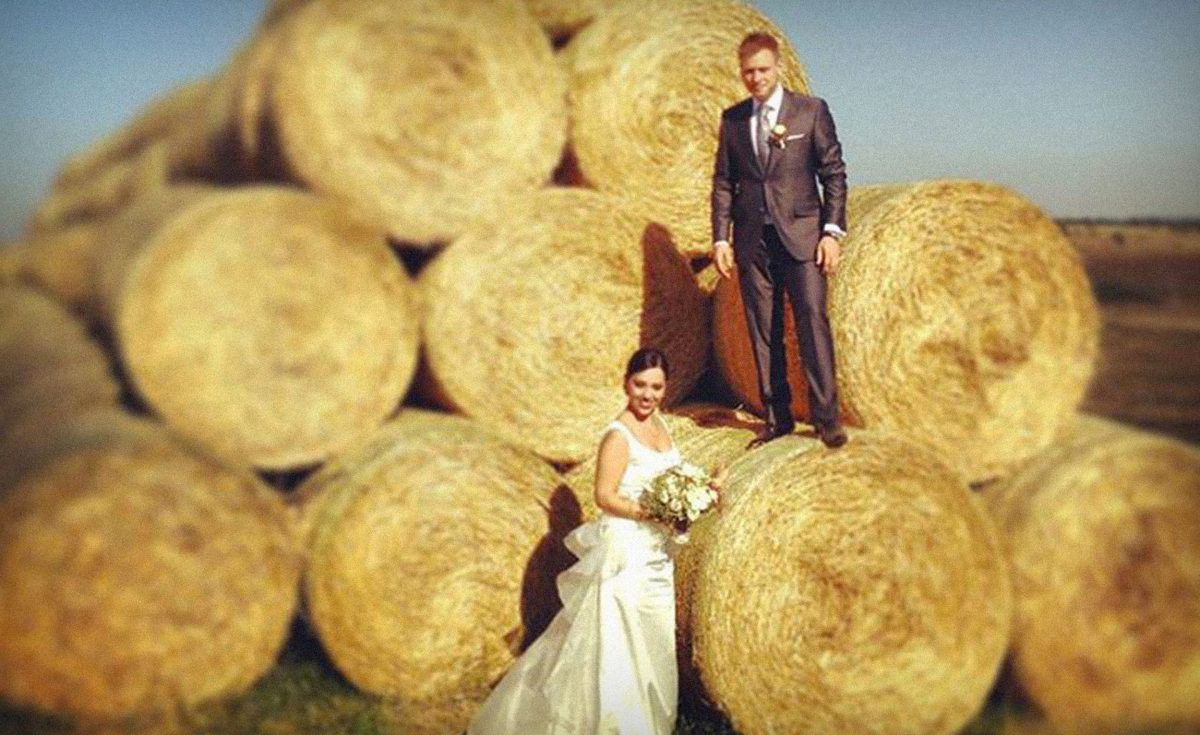 A company formerly owned by István Tiborcz, the Hungarian prime minister’s son-in-law, had got involved in the preparations of a major public project nearly two years before it won the tender for it, shows a secretly made audio recording obtained by Direkt36.

Tiborcz was a director of the company when its involvement in the project started in the summer of 2012 and he was one of the owners when the firm won the tender in May 2014.

The project took place in Szekszárd, a rural town led by Fidesz, the party of prime minister Viktor Orbán. Elios, the company then owned by Tiborcz, won a tender to rebuild the town’s public lighting system in May 2014. The tender had only been issued two months before so the company was not supposed to know about it until then.

The recording shows, however, that the company was in consultation with the municipality of Szekszárd as early as August 2012. The tape was recorded at the closed-door meeting of council members from Fidesz, who discussed the public lighting project.

The recording was made secretly by a council member, Ákos Hadházy, who later quit Fidesz and gained a seat in the parliament after joining LMP, an opposition party. Hadházy shared the tape with Direkt36’s Anita Vorák, who has been reporting about the controversial businesses of István Tiborcz for nearly two years.

During the 2012 August meeting, István Horváth, then-mayor of Szekszárd, told the Fidesz group that a company approached them with an offer to do the preparations for a public lighting project for which the municipality can get EU funding. The mayor did not name the company but a municipality official mentioned that they were in touch with a woman called Ivette Mancz, who was the manager at Elios (then called E-OS) in charge of street lighting.

Horváth told the council members that Mancz promised the municipality to prepare the necessary studies in a way that the town will not have to pay the full price of 40 million HUF (129 thousand euros), just a minimum fee of 1.5 million HUF (4850 euros).

Direkt36 managed to reach several of those heard or mentioned on the tape but they said that they did not remember what happened at the council meeting. According to the recording, mayor István Horváth even called Ivette Mancz by phone during the council meeting but both of them told Direkt36 that they did not remember anything regarding the meeting.

“This is a mean thing,” said Horváth, who is now a member of parliament, about the secretly recorded tape.

The public lighting projects, including the one in Szekszárd, were financed mainly by EU subsidy programmes launched by the Hungarian government. In the first phase, in the fall of 2013, 8.8 billion forints (27.8 million euros) were distributed among 33 municipalities.

The municipalities had to launch public procurement procedures to hire contractors. These started mainly in 2014. The absolute winner was Elios Innovatív: they won the 12 biggest projects, getting 72 per cent of the total money. During this series of success, the company was half-owned by István Tiborcz, the husband of Viktor Orbán’s oldest daughter.

In March 2015, Direkt36 revealed what made this spectacular success story possible. In the majority of the tenders the requirements were so specific that no company but Elios (or in other cases only a small circle of other companies) was able to meet them.

For example, the cities required reference of former Hungarian public lighting work but they accepted only LED-lighting projects even though this, according to experts, was not professionally justified nor required by any law. In many cases, the cities asked for reference work of such high value that only Elios was able to provide.

István Tiborcz sold his shares in Elios in April 2015, reportedly because of the attacks he came under due to his business activity.