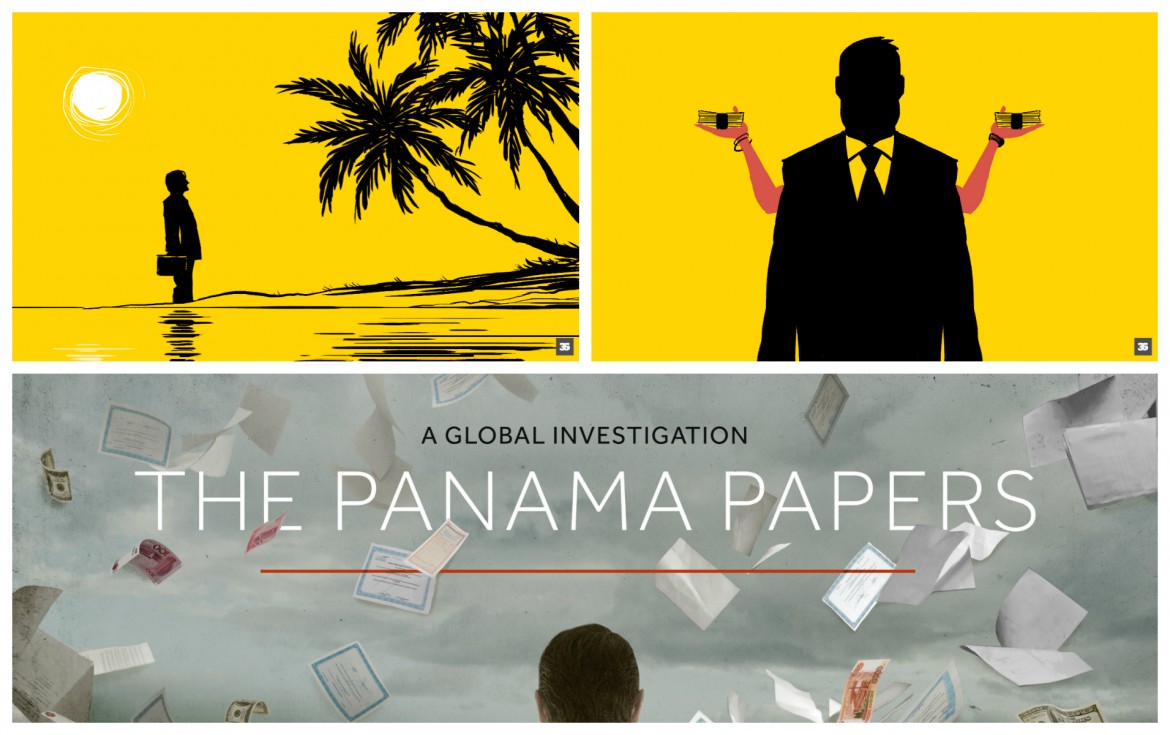 Last September, I boarded a train full of refugees bound to Munich. I interviewed some of them and filed two brief stories for a Hungarian and a German paper.

Thos days the refugee crisis was the world’s biggest story. Still, I did that little reporting on the train just out of favor for some colleagues. I boarded the train because of another story that was known only a few people. We knew, however, that once it comes out it would rock the world.

This was the Panama Papers story.

We had been working on the leaked offshore documents for months and in September the project participants had a meeting in Munich. It was held at the headquarters of Süddeutsche Zeitung, the German newspaper that got hold of the documents. Nearly one hundred journalist gathered for the meeting that lasted for two days. It was organized by the International Consortium of Investigative Journalists, which had been approached by the German colleagues with the idea to organize a worldwide collaboration for processing the massive leak.

This was not my first ICIJ project. I got in touch with Washington-based organization while I was in the US on a fellowship in 2013 and a year later I officially became a member. The same year I participated in a project on Luxembourg’s secret tax deals with big corporations.

Even though the Hungarian angle of that project was not particularly explosive, taking part in an international collaboration was very inspiring for me. And I was fascinated how ICIJ orchestrated the whole investigation. They are not only very good at journalism in the traditional sense but also very professional when it comes to technology. They created secure digital platforms for processing documents and exchanging information between reporters all around the world. I learned a lot from that project and tried to stay in touch with them, hoping that I can get involved in other projects as well.

This moment came last summer. ICIJ told me that there is another project, which is also based on a leak, it is also about offshore (ICIJ had another offshore project in 2013) but its volume and scope is much bigger than anything we had before.

They asked me if I was interested in joining the team. Of course I said yes.

We will continue the backstory with more details on the Hungarian part of the investigation.