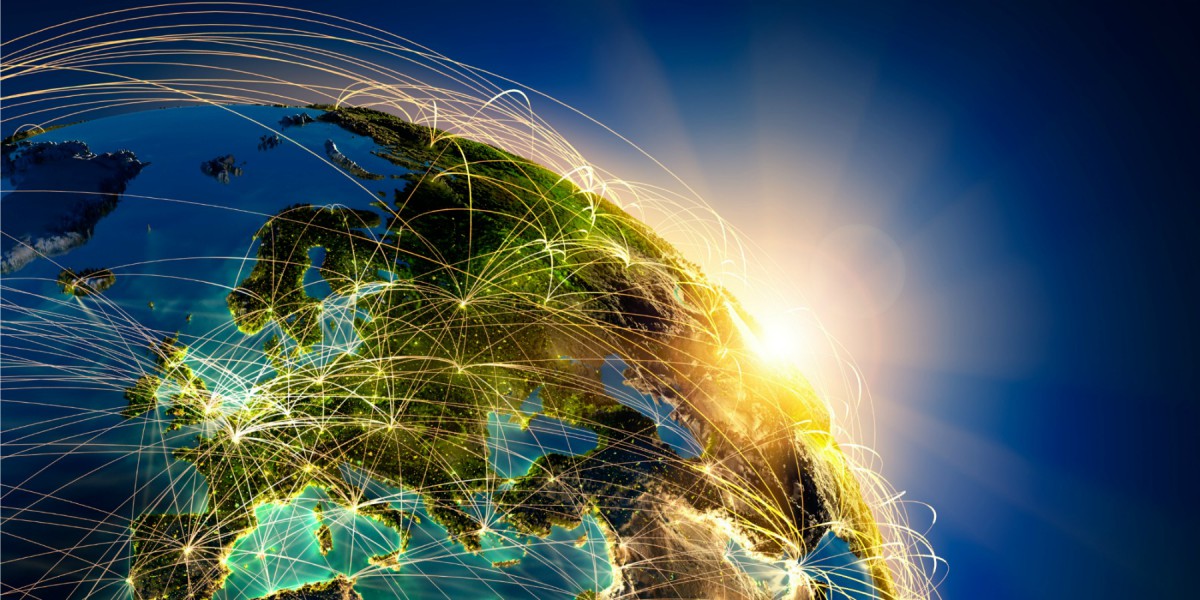 The International Consortium of Investigative Journalists has released a searchable database of nearly 214,000 offshore entities created in 21 jurisdictions.

“The data, part of the Panama Papers investigation, is the largest ever release of information about offshore companies and the people behind them. This includes, when available, the names of the real owners of those opaque structures,” wrote ICIJ.

The database contains information about more than 100,000 additional offshore entities ICIJ had already disclosed in its 2013 Offshore Leaks investigation.

ICIJ said that it is not publishing the totality of the leak, and it is not disclosing raw documents or personal information en masse. “The database contains a great deal of information about company owners, proxies and intermediaries in secrecy jurisdictions, but it doesn’t disclose bank accounts, email exchanges and financial transactions contained in the documents,” they added.

The data was originally obtained by reporters at the German newspaper Süeddeustche Zeitung. They shared it with ICIJ, which organized a global investigative project, bringing in more than 370 reporters from nearly 80 countries.

The first Panama Papers stories were published early April, having a powerful impact around the world.

In Hungary, the first stories exposed the hidden offshore interests of two politicians. Zsolt Horváth, a former politician of the governing party Fidesz, became a director of an offshore company while he was still a member of parliament. László Boldvai, a prominent member of the socialist opposition party, was connected to an offshore company with a Swiss bank account through his wife.