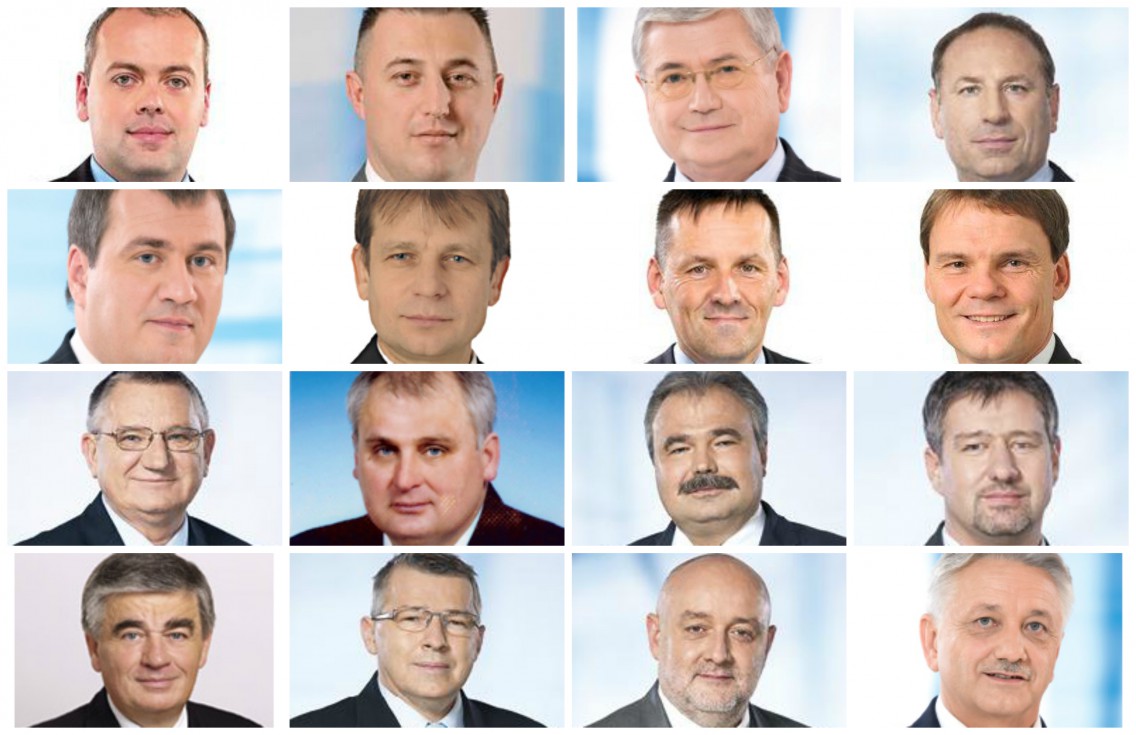 More than 15 Hungarian MPs omitted agricultural subsidies from their wealth declarations in the last five years, a Direkt36 investigation has found. According to wealth declaration regulations, MPs must declare receiving such state funds.

One MP failed to declare as much as 12 million HUF (€39,000), but others left out subsidies of smaller amount, often no more than a few thousand euros. Altogether, 17 MPs have omitted 33 million HUF (106 thousand euros) from their declarations since 2011. Most MPs said that they failed to report their subsidies out of sloppiness or because of the unclear rules of the wealth declaration system.

These errors are further signs that the declaration system in its current state is barely suitable to show politicians’ assets transparently. Direkt36, 444 and Transparency International have partnered to develop a database, in which anyone can search for the declarations of MPs. The new site, Vagyonkereső (meaning ‘Asset Locator’ in Hungarian), aims to help hold the politicians accountable. As part of the project, we reported on politicians who violated rules when filling their wealth declarations.

In Hungary, landowners and other players in the agriculture business are entitled to agricultural subsidies, paid by the Agricultural and Rural Development Agency (MVH). Subsidies data are available from 2011 in MVH’s public database. By using this data, Direkt36 identified those MPs who failed to report their subsidies in their wealth declarations. According to wealth declaration regulations, all EU and public funds must be declared.

Fidesz MP Zsolt Szabó left out the highest amount, 12m HUF (€39,000). Szabó first told Direkt36 that he declared the subsidies as his “other incomes”. He indeed reported that he had revenue of some millions from agricultural activity but he omitted the amount from state subsidies. After we pointed this out to him he acknowledged that he was not accurate enough, and he claims to have corrected his mistake.

This is not the first time that Szabó’s financial dealings made headlines. He was the mayor of Hatvan, a rural city 60 km east from Budapest, between 2010 and 2014 before becoming the Minister of State responsible for development and climate policy. Tabloid newspaper Blikk reported then that Szabó asked for the reimbursement of the same travel expenses both as mayor and as MP. Szabó said then that he did not know this was against the rules.

A former Fidesz MP, Miklós Hanó did not declare nearly 4m HUF (€12,000). He told Direkt36 that it was not obligatory to declare it as it was “not an income”. After our reporter had explained to him the wealth declarations rules, however, he eventually acknowledged that maybe he was not attentive enough.

László Földi, an MP from the Christian Democrats Party, the governing partner of Fidesz, received 1.7m HUF (€5500) contribution from the MVH, which he failed to declare. Földi told Direkt36 that he simply forgot to declare the subsidies, He added that he will not forget it anymore.

In the name of transparency

Although most of the MPs who failed to declare the subsidies are from the governing parties, opposition MPs also failed to declare significant amount of public funds. Socialist Tamás Sós, who was an MP between 2002 and 2014, left out 3.5m HUF (€11,300) from his wealth declarations. Sós said that he thought he did not have to declare these kind of subsidies. However, he added that he would initiate to amend his wealth declarations as he supports greater transparency. Sós made headlines in the national media when Hungarian university ELTE stripped him from his Ph.D. title due to plagiarism.

There are numerous MPs who declared subsidies granted by MVH, but not the whole amount.  We reported previously that Fidesz MP László Tasó has been paid subsidies 13 times since 2011 but declared only 5 of these, leaving out a total of 3.2m HUF (€10,000). Fidesz MPs József Tóth and György Simonka both declared less contribution, too. There were also a few Fidesz MPs like Erik Bánki, István Boldog, Balázs Győrffy, István Herman and Attila Tilki, and Jobbik MP Zoltán Magyar who left out minor subsidies worth around a thousand euros.

Jobbik vice-president János Volner received HUF 245,000 (€8000) in order to complete an agricultural course. Volner wrote to Direkt36 that he was uncertain about whether he should declare this grant. “As Jobbik is the advocate of transparency, I decided to correct my wealth declaration by indicating this amount,” he told Direkt36.

The MP who did not have a clue

The case of György Czerván, state minister for agriculture economics, is a special one. He received more than HUF 7 million (22,500 euros) and indicated the subsidies, however, instead of marking the exact amounts, he only stated that the amount of funds was the ‘statutory amount’. Czerván told Direkt36 that the space in the form for the amount is too small, and the wealth declaration system is not capable for declaring such subsidies properly.

István Nagy, another state minister at the Ministry for Agriculture, left out less than half million forints (€1500). “I did not have any clue that this needs to be declared. Tomorrow I’ll correct my declaration, I have nothing to hide,” Nagy told Direkt36.