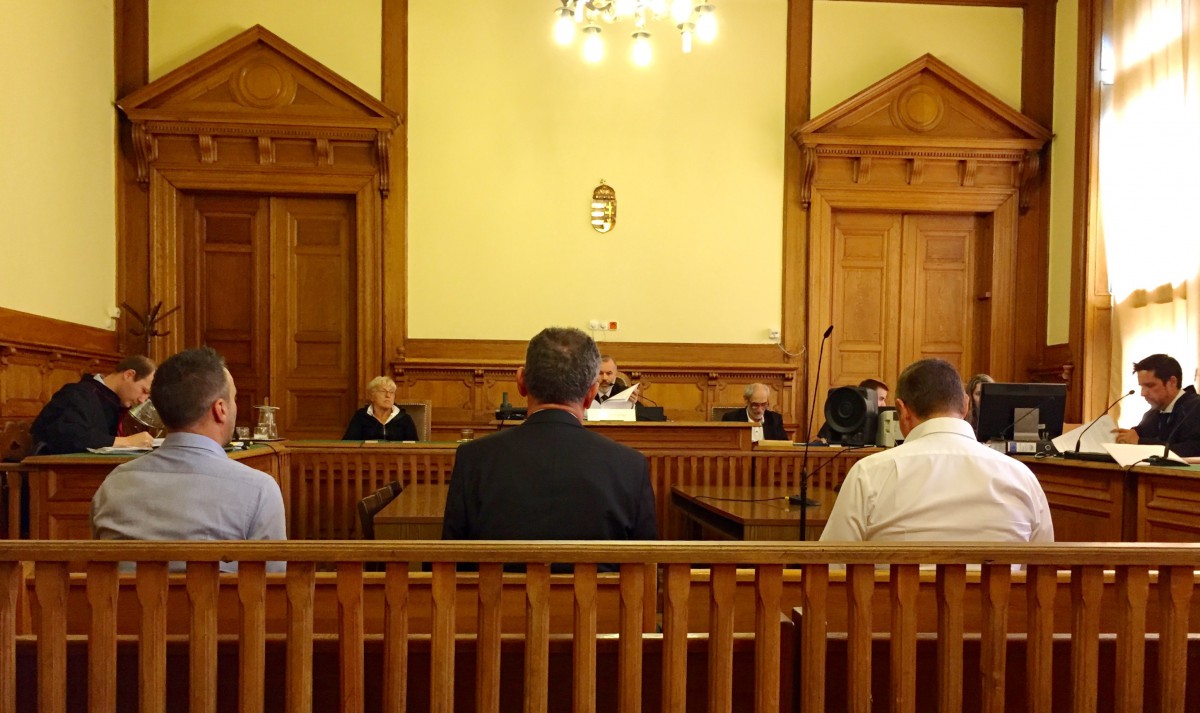 The Szeged Regional Court of Appeal ruled that a new trial should start in the case of the former notary of Budapest’s District 5, who is accused of abuse of power. In its ruling issued last Thursday, the Szeged Court overturned a previous ruling made last June, when the Budapest-Capital Regional Court’s acquitted the defendants citing lack of evidence.

The prosecutor’s office claimed that Borzován and Rónaszéki committed crimes regarding two separate legal procedures. One of them concerned a restaurant licence. According to the prosecutors, Borzován asked 1.5 million HUF (4800 euros) from a then co-owner of a place called Zizi Bar in return for arranging a license needed for longer opening hours.

The prosecutor’s case is based partly on secretly tapped phone conversations. Borzován claims, however, that the prosecutors misinterpreted what happened.

The importance of the image

The rest of the charges involve a real estate deal. A company sold a property in District 5 in July 2012 but the new owner could not be registered in the land records as long as the municipality did not waive its right to buy the property. Due to the summer break, the municipality made this decision only in September but those involved in the real estate deal had to wait even longer. They needed an official copy of the resolution in order to proceed with the land records registration.

It was then that one of the intermediaries involved in the real estate deal contacted Borzován and, according to the charges, asked him to help them get the resolution. According to the charges, Borzován asked 500 thousand HUF (1.600 euros) from the intermediary but he refused to pay. The resolution was eventually issued in the middle of October, a month after the decision was made.

In a blow to the prosecutor’s case, the Budapest Court’s judge ruled that many of the tapped phone calls cannot be part of the evidence because of procedural irregularities. The Szeged Regional Court of Appeal decided, however, that the recordings should not have been excluded from the evidence, and ordered that a new trial should be held.