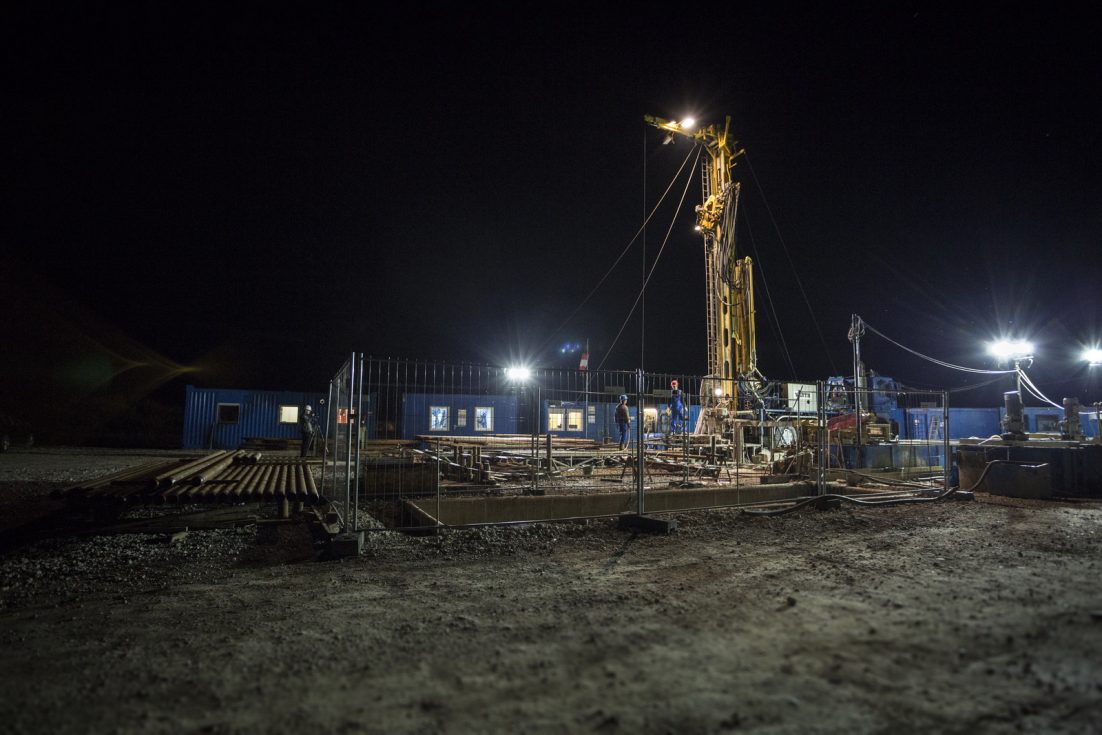 „Where there is meat, there are also flies,” PM Viktor Orban previously said about the Paks nuclear power plant expansion, referring to how attractive the several-billion-euro investment is for various business interest groups. Indeed, there is a big buzz around the project: one large foreign investor has already shown up, and the business circle of Lorinc Meszaros, PM Orban’s childhood friend, is showing interest in another big value contract.

In the meantime, an organization with relations across the political spectrum has also quietly appeared around Paks 2. Referring to the investment project it is called P2 Association for the Support of Hungarian Enterprises. One of the people participating in the association’s management is linked to Istvan Kocsis, who held influential positions under Socialist governments. Others include two local Fidesz politicians, a relative of a Fidesz MP, a mid-level manager of Hungarian OTP bank, and a businessman who joined P2 association at the request of the minister in charge of the Paks expansion.

Based on publicly available documents, P2 association was established in May 2017 with the purpose to assist the participation of Hungarian companies in the Paks expansion and to provide information to these companies. It aimed to create close links with the Russian contractor of the project as well as with the Hungarian ministry in charge of the project.

However, P2 association was unable to reach these ambitious goals. Former management members explained this with continuous changes in the leadership and the lack of opportunities to influence the project preparations by others than government players. Responding to our questions, P2 only stated that the liquidation of the association has started.

The short story of the association can be described through the appearance of people with various business and political ties. Peter Szekely, the owner and CEO of Transelektro-group, a company with long history in dealing with mechanical engineering, was present at several important meetings of the association. Transelektro, which also used to be a subcontractor of nuclear power plants, received state subsidies under previous Socialist governments, but those were still unable to prevent the bankruptcy of the business group. Szekely also showed up in Fidesz circles. In 2005, he became and one of the advisors of Gyorgy Matolcsy, who currently serves as the governor of the National Bank of Hungary.

According to former members of P2, some of the meetings were held in the premises of one of Szekely’s companies. Responding to our questions, Szekely stated that he took part in P2’s activities mid last year at the request of Janos Suli, minister in charge of the Paks expansion. (Minister Suli did not respond to our questions.) Szekely left the association after one and a half – two months because he thought the association lacked the „necessary conditions for successful operation.”

Some Fidesz politicians were officially present in P2’s leadership. One of them was Kalman Toth, head of the Fidesz fraction in a local municipality in Budapest. He was a member of P2’s supervisory board for a couple of months. First, Toth denied his involvement in the association, only after referring to his personal data recorded in official documents did he admit his participation. Toth said that he established relations with the association through his personal network but left the association soon. He claimed that the association would have not received money from Hungarian businesses involved in the expansion.

Lajos Kalman Horcsik was active in P2’s supervisory board. Hungarian news outlet hvg.hu previously reported about him that he is the nephew of Fidesz MP Richard Horcsik. Responding to our questions Lajos Kalman Horcsik only stated that his contract in the association has already ceased.

The shadow of Istvan Kocsis

According to former P2 members, Istvan Kocsis, formerly heading large state companies under previous Socialist governments, but also having visible connections to the current Fidesz government, also appeared around the association. Unexpectedly, he was seen at the oath-taking parliamentary ceremony of Janos Suli, minister in charge of Paks expansion. Suli stated at that time that he invited Kocsis together with other important Hungarian representatives of the nuclear field.

According to a former P2 member, Kocsis appeared in the association through intermediaries, while another source said that Kocsis „wanted to become active in the association,” however this did not happen. Kocsis stated through one of his colleagues that he was not a member of the association, and therefore we should direct our questions to P2 instead of him.

Kocsis, for decades, has maintained friendly relations with the head of Hungarian OTP bank, Sandor Csanyi. Kocsis is currently the managing director of Merkantil Bank owned by OTP. Another OTP-linked leader in P2 association with connections to Kocsis was Laszlo Zagyi. Last September, he became the president of the association. Previously, he held leading positions in companies owned by OTP and currently is heading OTP’s commercial banking division. Zagyi and Kocsis are still both members of the board of trustees at a foundation set up by Paks 1 nuclear power plant.

The OTP link made us wonder whether Sandor Csanyi, the bank’s head was aware of the operation of the association. The bank’s press office responded that Csanyi has never had any connections to P2 association, he has neither known nor supported it.

With the appearance of Zagyi, another person with links to Kocsis showed up in the association. Janos Guba was the member of the management of one of the subsidiaries of Hungarian State Electricity Company (MVM), the owner of the Paks nuclear power plant, at approximately the same time when Kocsis was the company’s CEO. Guba later followed Kocsis also to the Budapest Transportation Company when Kocsis became CEO.

Guba currently still holds an important state position: he is a member of the management of the Hungarian state company responsible for the Paks 2 expansion. He held this function already at the time in September when he became the vice-president of P2. A former member of the association said that Guba was very active and seemed to be „the strong man” within the organization. Neither Guba nor the Hungarian state company for Paks 2 responded to any of our questions.

However, based on the original plans, P2 was striving for a serious influence around the Paks expansion investment. Among others, it wanted to keep continuous contact with the Russian contractor of the project, with the Hungarian ministry and with the Hungarian state company in charge of the expansion.  For example, the association wanted to sign agreements with these institutions. It also aimed to take part in the pre-selection of Paks suppliers, in the network building between the Hungarian and foreign suppliers, and it even planned to serve as an intermediary in case of conflicts between them.

One of the former management members explained that the association failed due to the fact that it lacked a real purpose, especially after a ministry in charge of the Paks expansion was established. According to sources with knowledge of the operation of the association, internal conflicts also complicated its work, and, in addition, the leadership of the association had changed twice within a year. According to former management members, it remained unclear whether Sergey Skobelev, the vice-president of the association had indeed possessed serious Russian connections. Very little is known about Skobelev, except that he has shares in two smaller Hungarian companies, and he did not respond to our inquiries either.

Roland Nagy, the current president of the association told Direkt36 that the liquidation of P2 has started with the necessary documents having been filed. (There is no trace of this yet at the Budapest-Capital Regional Court.) He said that, despite the good initiative, the aims listed in the charter could not be achieved and the association did not perform business activities. Nagy did not wish to answer further questions.

Even though the construction of the new power blocks has not started yet, the Russian nuclear state company Rosatom in charge of the giga investment has been publishing Paks expansion tenders since the beginning of last year.