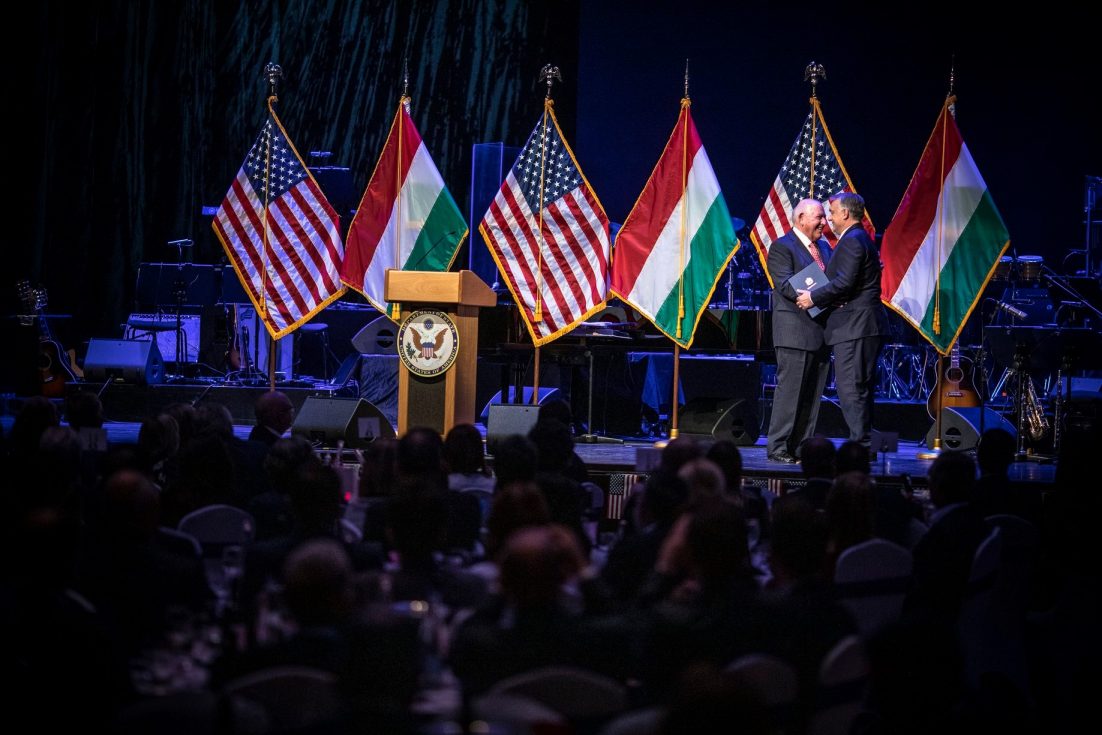 Viktor Orban has secretly promised many things to the U.S. government because they were worried about the Russian-led International Investment Bank’s (IIB) moving to Budapest. Meanwhile, the Hungarian government is trying to reassure U.S. congressmen that everything is OK with the IIB, although many find the bank suspicious. 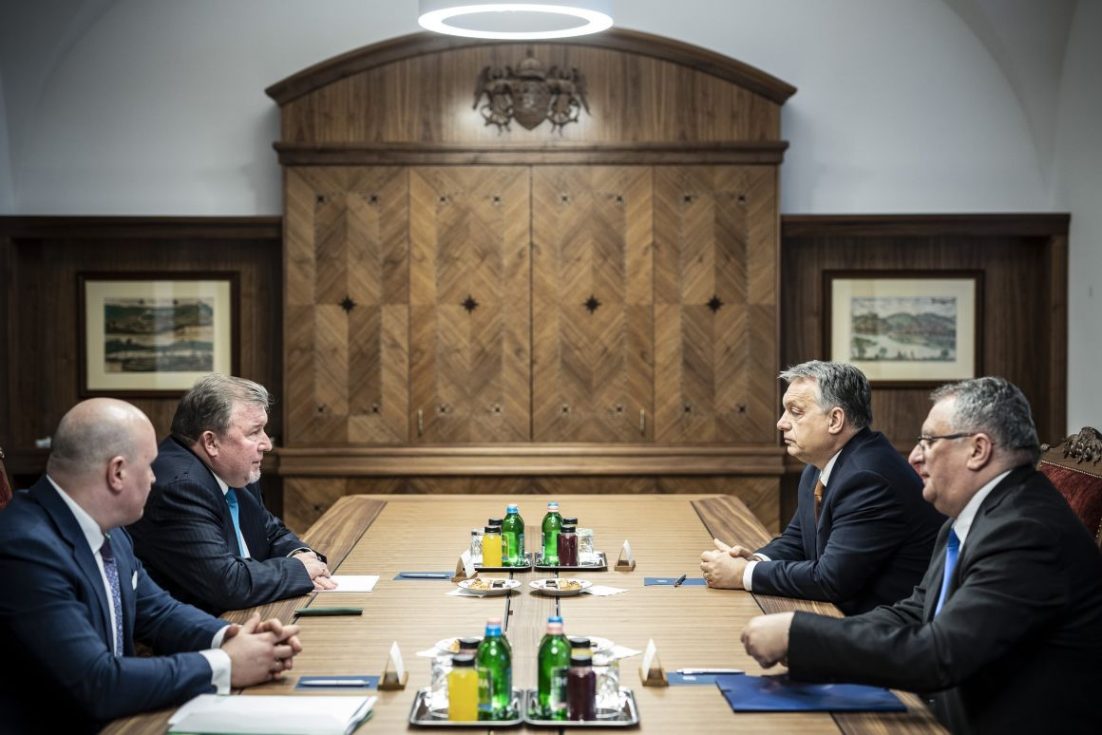 Nothing can stop the relocation of International Investment Bank, a former Soviet bank that was revived by Russian president Vladimir Putin a few years ago, to Budapest. Meanwhile, Hungary appoints a new director who has been accused of working for the Communist secret service. 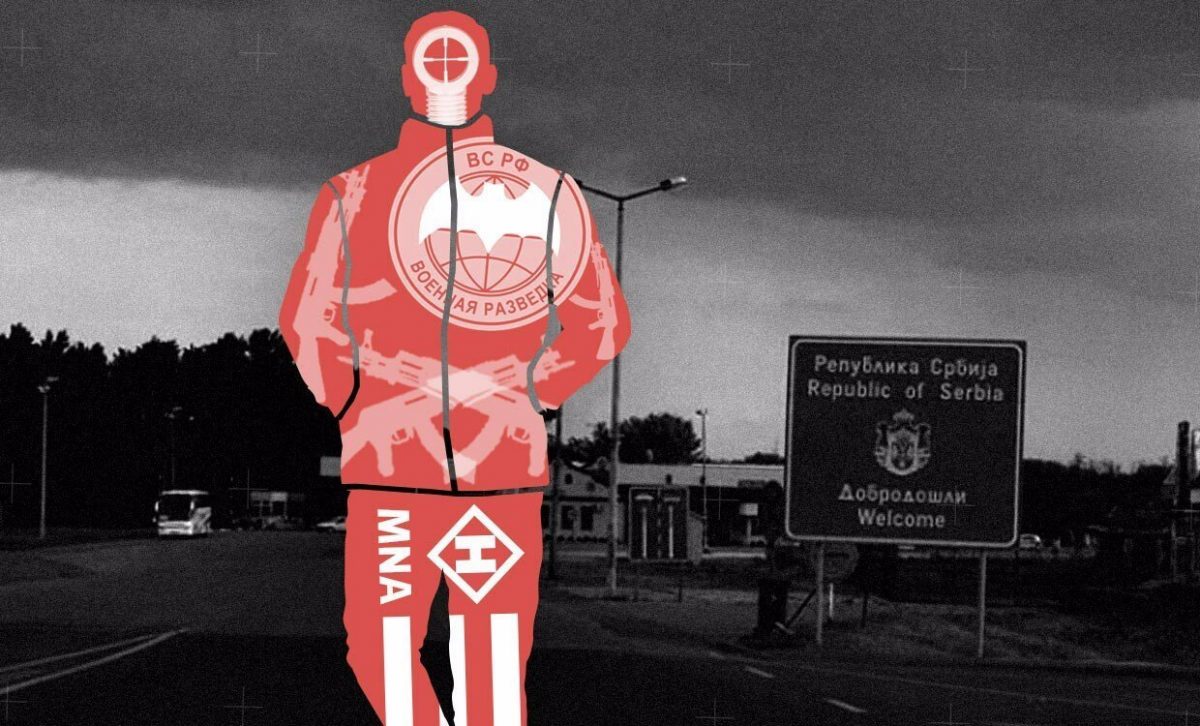 Russian intelligence organizes some of their Balkans operations from Hungary, but despite close Russian-Hungarian relations they can not always avoid retaliation. In 2016, the Military National Security Service exposed a GRU officer. Although Hungary’s government never informed the public, approximately ten Russian spies have been busted since 2010.