Erik Bánki, a senior member of Hungary’s governing Fidesz party owns a lot of land in Hungary, but now we have also found his lands in Romania. He bought them for a huge bioethanol project, but it is unclear how he financed the purchases. According to him, various companies gave him loans, but he doesn’t remember their names. 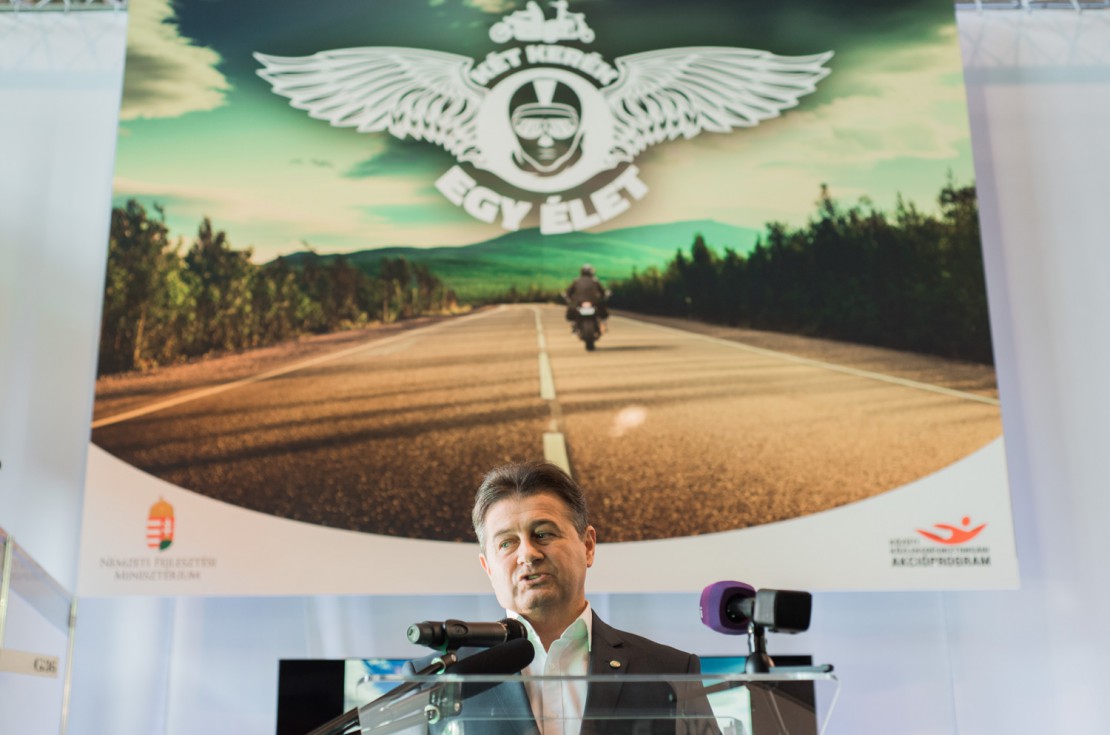 In recent years, people close to State Minister, László Tasó have found themselves in an advantageous position during major EU-funded renovations in Nyíradony, like in the case of a renovated hunting mansion. Tasó used to be the mayor of the city for 20 years, his local influence is still obvious, but he claims all these to be trumped-up connections.