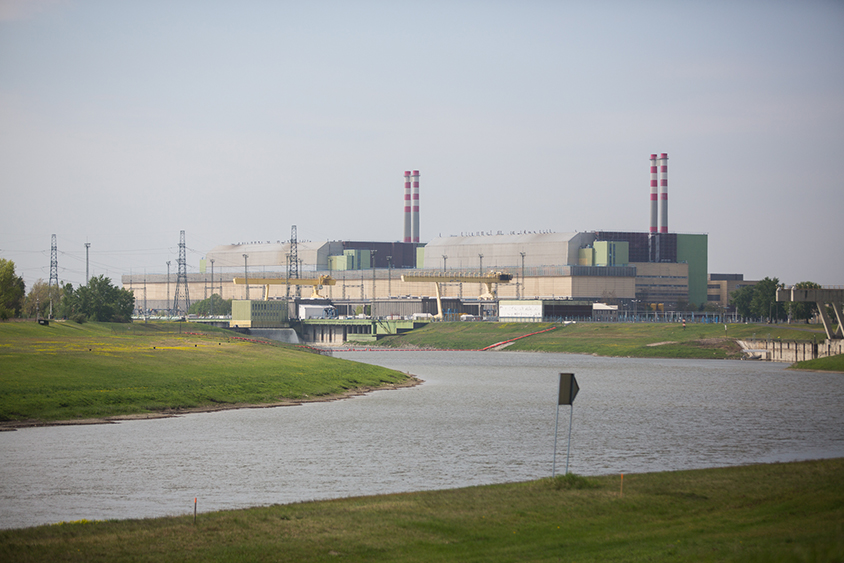 While the most important license permit required for the Paks 2 nuclear power plant expansion remains still pending, project-related contracts are continuously being signed. One of their beneficiaries is Sándor Kovács, former local Fidesz president in the town of Paks in Hungary, whose companies have so far concluded real estate rental contracts connected to the Paks expansion in the amount of at least 874 thousand euros.

Based on public data Kovács’s most lucrative lease contract so far is from this September. In the contract, his company called Fabrostone Ltd. is leasing one of its properties to the Russians for the period of 36 months for 847 thousand euros total. According to Russian documents available at Rosatom’s webpage five, mostly Paks-based companies applied in the tender. In addition to Fabrostone, Kovacs’s other business firm Sáncberg Ltd. was also among the bidders.

According to tender documentation, the real estate leased by Fabrostone to the Russians is an office space. However, its location and size are unclear from the documents.

Kovács also contracted other companies involved in the Paks project. This February, his other company Sáncberg rented a 105-square meters real estate in Paks for the period of four months in the value of 10,670 euros to Aegis General Ltd., one of Rosatom’s security partners. After the contract expired, Sáncberg rented the same building in May for six months for 16,065 euros to one of Rosatom’s daughter companies.

Kovács has been a well-known businessman around the area for quite some time; his companies produce concrete tiles and wall coverings. In an earlier interview he mentioned that building a brand had been difficult with such a common Hungarian surname as Kovács, and referring to the Italian translation for ‘kovács’ which means Thus the company name Fabrostone Ltd. which signed the contracts with the Russians.

Kovács became the local head of Fidesz in the town of Paks in 2017, and later also one of the deputy mayors of the town. Hungarian media outlet Népszava reported in 2017 that in addition to his position as a member of the local municipality council he also held a role in the leadership of a local municipality company, despite the conflict of interest between the two positions. After the local county government office officially determined the conflict of interest, Kovács was recalled from the company management, which according to the outlet went with a salary of more than 600 thousand forints in gross.

In 2019, the politician withdrew from public life; he did not run again for the local Fidesz post and also resigned as a deputy mayor. According to his acquaintances Kovács has been recently focusing on his business activities, which consist of managing his companies and renovating and renting properties in Paks.

We contacted Kovács through his companies and sent him several questions regarding the real estate renting contracts, including also whether he was still a member of Fidesz. We have received no answers from him or from Rosatom.

With contributions from Nikita Hava

Paks money maker
More in this project 
Direkt36.hu uses cookies, by clicking ‘Got it’ you accept this procedure.
If you need more information on cookies we use, how you can delete or block them, please, see our Privacy Policy.
Got it
