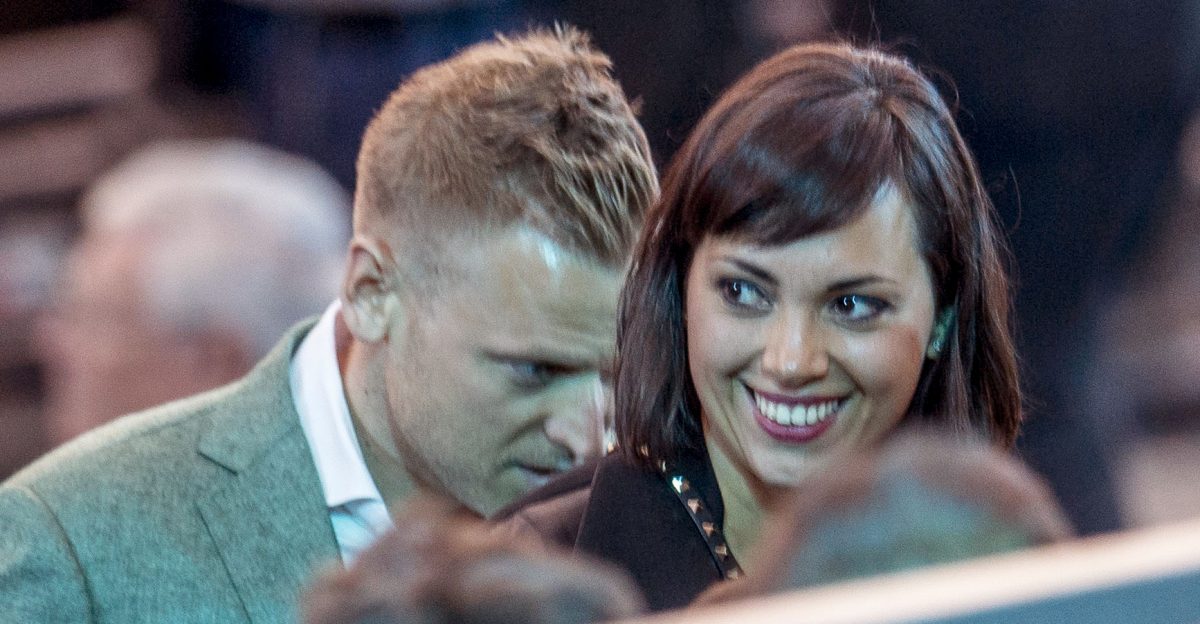 The Hungarian government does not publish the report of OLAF, the European Union’s antifraud office, written after a two-year investigation into 35 street lighting projects carried out by Elios Zrt. The head of the Prime Minister’s Office, János Lázár explained the retention of the report by saying that the government wants to wait for the results of the investigation of the European Commission, to be launched based on the proposal of OLAF.

OLAF has found serious irregularities in public projects carried out by Elios Zrt. between 2011 and 2015. The company was then co-owned by István Tiborcz, son-in-law of the Hungarian prime minister. Although OLAF did not publish its report but it told the Wall Street Journal that it had “revealed not only serious irregularities in most of the projects, but also evidence of conflict of interest.” As a result of the investigation, OLAF recommended that the European Commission recover more than €40 million spent on the projects.

When answering journalists’ questions about the OLAF report, Lázár repeatedly said that the investigated street lighting tenders were announced during Gordon Bajnai’s government (which was in power between April 2009 and May 2010). This is not entirely true. Although some street lighting tenders were indeed announced in 2009, those specific tenders of which many were won by Elios, were announced under the Orbán-government.

The company then co-owned the PM’s son-in-law won its first street lighting tender in 2010, exactly in that town where János Lázár was then a mayor. We asked Lázár whether he was aware that István Tiborcz was dating the PM’s daughter at the time, but Lázár claimed that he was never interested in anybody’s private life, and the company was selected via a public tender.

Direkt36 has published a series of articles about how the company formerly co-owned by the PM’s son-in-law could win street lighting projects between 2010 and 2015, worth in total over EUR 32 million, mostly financed by funds from the European Union. In 2015, the Hungarian police launched an investigation in the case of the controversial public projects, but after a 1.5-year the police closed it arguing that no crime had been committed.