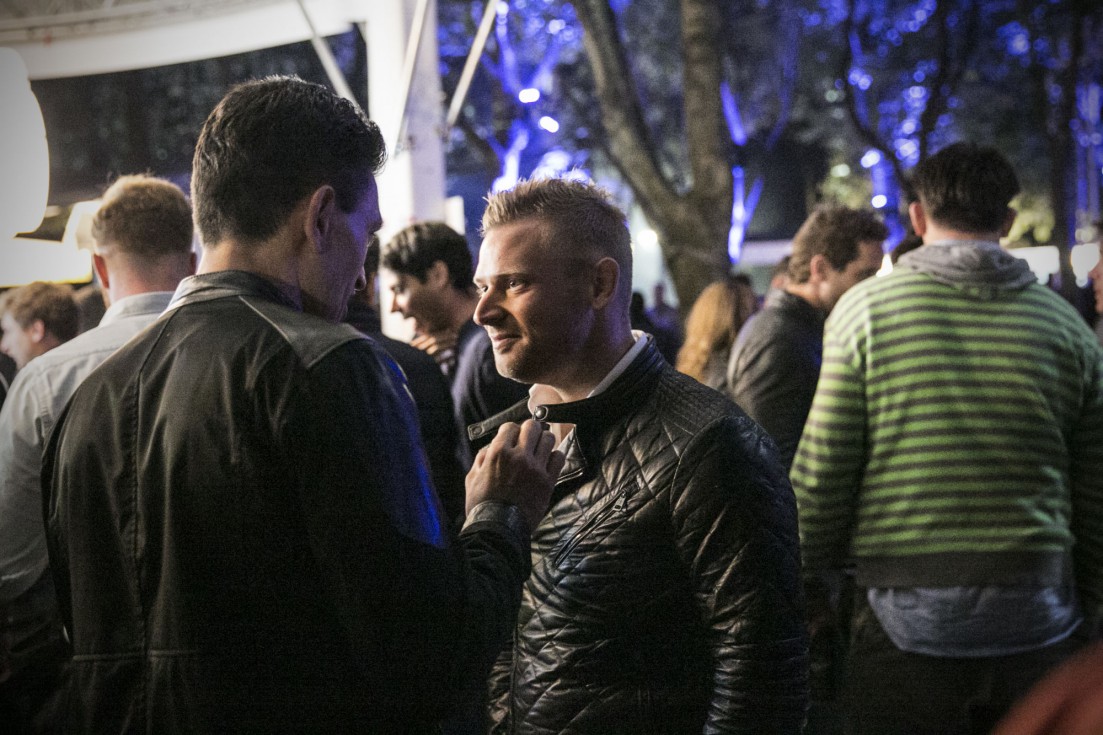 In April 2015, István Tiborcz, the son-in-law of Hungarian Prime Minister Viktor Orbán, sold those of his companies that participated in public procurements and since then he has apparently made an effort to stay away from state projects.

Recently, however, he has taken a small step backwards.

In August, he became a co-owner in a firm belonging to the WHB group, which won several big state tenders in recent years, records show.

The firm now co-owned by Tiborcz is called WHB Ingatlan, and it does not have direct involvement in projects funded by taxpayers’ money. The firm, according to Csaba Tóth, its general manager, is dealing with building and selling private properties.

This has not been the first business transaction between Attila Paár, the majority owner of WHB group, and Tiborcz. When in 2015 Orbán’s son-in-law sold his shares in Elios, the energy company that won several state contracts under controversial circumstances, the buyer was one of Paár’s companies.

Tiborcz did not respond to our questions sent by e-mail.

Last year, Direkt36 published several articles about the public lighting procurements won by Elios. Last June, we uncovered that the lamps used in Elios’s projects were outstandingly expensive. Earlier, we revealed that Elios could win several tenders without facing any competition because the conditions were tailored to the company.