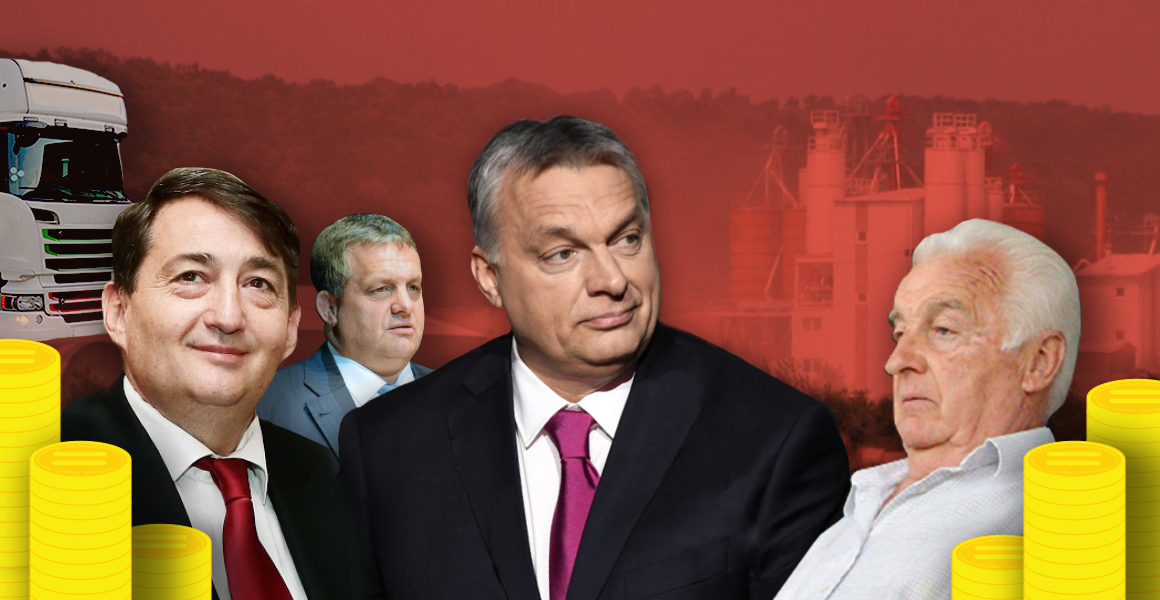 Zöldi Blanka, Pethő András 2021.05.05.
Have a good story? Contact us!
In collaboration with

Four years ago we published our first story on how the family of Prime Minister Viktor Orbán is benefiting from state projects. Now we are sharing what we have found out – and how we found it out – since then in this video:

Viktor Orbán has been in power for more than ten years, but he claims that during this time he has not become a wealthy man: according to his latest asset declaration, he does not even have any savings.

His family members, meanwhile, have earned billions of Hungarian forints (millions of euros). The source of their wealth – at least, partly – is public money, as Direkt36 revealed and proved.

The main conclusions of our 4-year-long investigation:

The animation and graphics of the video were done by Artúr Andrási, and the studio recording was made by the Speak Easy Project.