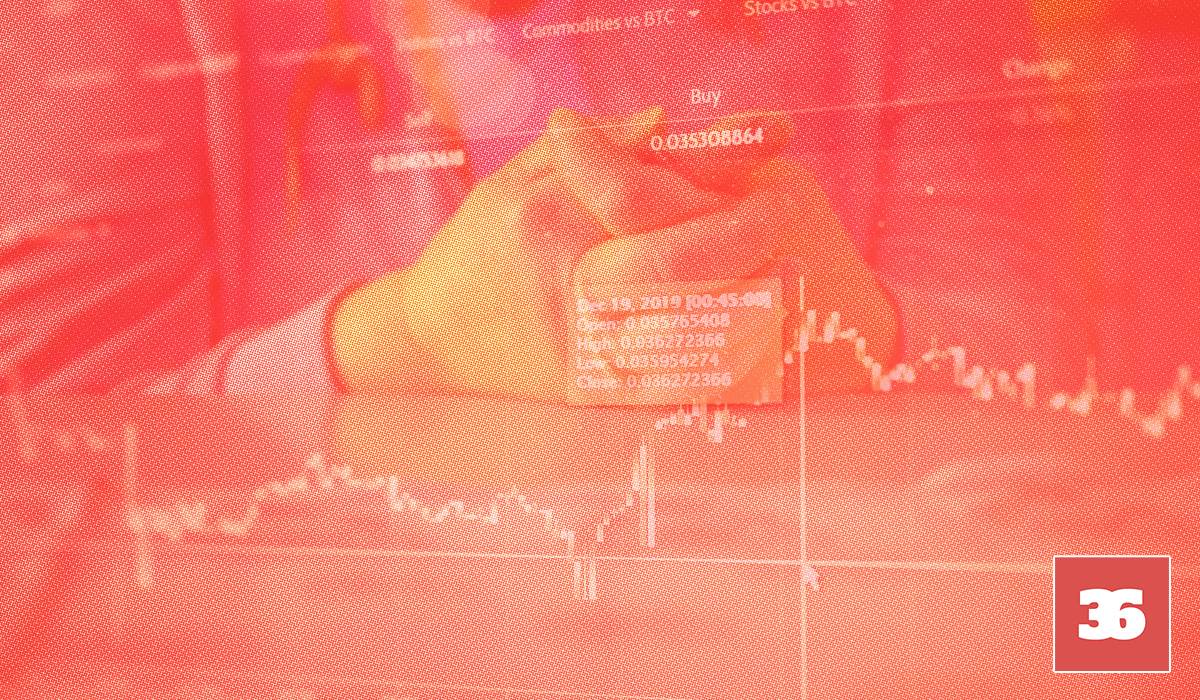 Tricksters from a Kyiv-based call center have defrauded vulnerable people from all around the world, luring them with empty promises of profitable investments. Direkt36 has found several Hungarian victims who talk about the psychology of the online fraud machine and what hurts the most.

More than a thousand victims from over 50 countries of the world, among them dozens of Hungarians, were ripped off by sales managers of a company in Ukraine where the boss is known as the ‘Wolf of Kyiv’. The lucrative business was uncovered by an international investigation in which Direkt36 took part from Hungary. 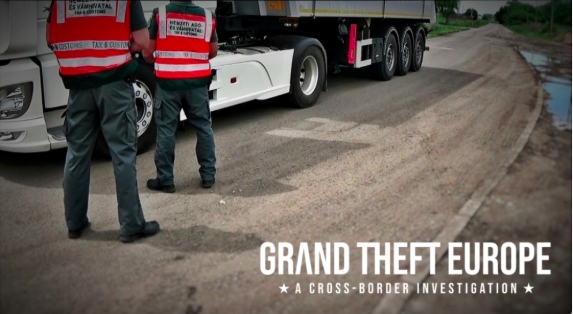 The shockingly high amount of 50 billion euros is robbed every year from European taxpayers through so-called VAT carousel fraud. An international investigation reveals that Hungarian companies have also been involved in criminal networks.