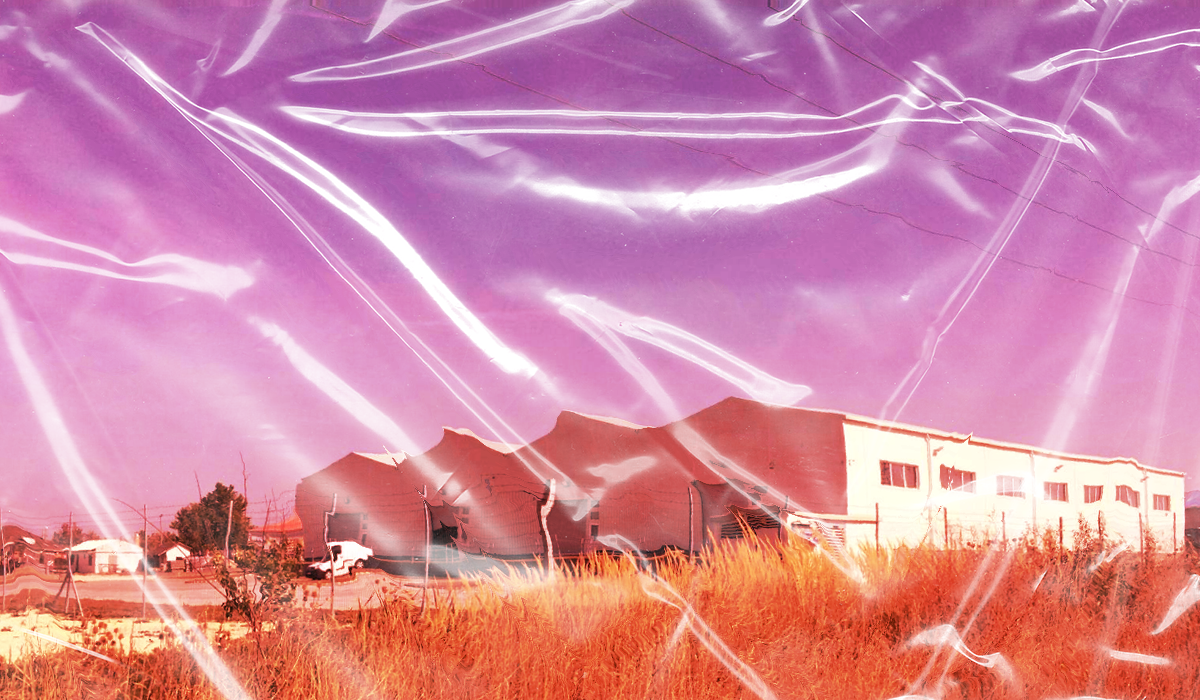 Zöldi Blanka, Pethő András 2021.10.07.
Have a good story? Contact us!
In collaboration with

A few hundred metres from the western border of Székesfehérvár, in an industrial area, there are four huge hangars. In mid-September, there wasn’t much activity on the recently cobbled yard of the site, but according to company documents and people familiar with the location, a plastics manufacturing and processing business is being set up here.

On the specifically 1.3-hectare site, Energép Ltd., an energy and construction company is operating, which, since April this year, has included the production of various plastic products and waste recycling among its activities.

Energép is owned by three individuals, two of whom are closely linked to one of Viktor Orbán’s younger brothers, Győző Orbán Jr. One of the minority owners, Viktor Kovács, has family ties to the Prime Minister’s family: he’s Győző Orbán Jr’s son-in-law. The majority owner of the company is Gábor Szentgyörgyi, an entrepreneur whose IT group has been winning government contracts. Szentgyörgyi and Győző Orbán Jr. are linked by their love of wrestling, and they have even watched football together in Felcsút, a few steps away from Viktor Orbán.

The site where the hangars now stand has belonged to the Orbán family since 2015 (currently owned by the Prime Minister’s mother’s and Győző Orbán Jr.’s joint company, Hahót Tőzeg Ltd.). The two smaller properties next to the site were bought by Győző Orbán in 2018 and 2019.

Join the supporters of Direkt36, if you would like to see up close, how we investigate cases like this!

Energép Ltd., based in a town called Szabadbattyán, first came to the area in 2019, when it opened a branch office on a larger property owned by Hahót Tőzeg Ltd., and then on two smaller estates of Győző Orbán Jr. (Companies tend to set up a branch office when they perform economic activity in a location further away from their headquarters.) According to company documents, Energép rents the land used as a branch from the owners.

We asked Szentgyörgyi and Győző Orbán Jr about the activity Energép is about to do, and how much it is paying for renting the properties of the Orbán-family, but they did not answer our questions.

Still rocking in the IT business

Energép, a new entrant in the plastics business, was founded in 2015 and currently has only four employees. Its annual turnover exceeded 100 million forints (approx. €262 thousand) in both 2019 and 2020, and it has not yet run for public tenders.

The most important of Gábor Szentgyörgyi’s companies is still IMG Solution Zrt., founded in 2009, which has been successful in several large public tenders in recent years: it has been a supplier to several universities, government agencies, hospitals and the National Tax Office (NAV) as well. (For a while, the department of priority public procurement at NAV was headed by a man who was a personal acquaintance of both Szentgyörgyi and Győző Orbán Jr.) Between 2013 and 2018, the company was involved in thirteen framework agreements worth tens of billions of forints (approx. €26 million), from which it received orders worth a total of 6.2 billion forints (€16 million).

IMG’s performance has picked up in parallel with its success in public tenders, with revenues of 166 million forints (€432 thousand) in 2013 and 9.4 billion forints (€24 million) in 2019. The company transformed from a limited liability company into a private limited company last year and generated a profit of 1.3 billion forints (€3.4 million) on a turnover of 10.4 billion forints (€27 million). It has continued to be successful in public procurement: since the beginning of 2019, it has gotten into eight more framework agreements worth tens of billions of forints, and has also won orders from the Hungarian National Railways (MÁV).

For the Hungarian company data we used the services of Opten.
Cover picture: János Murányi